Today's poem - It's The Little Towns I Like by Thomas Lux 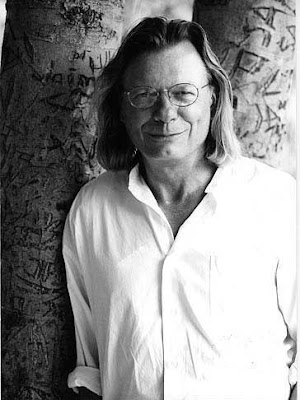 It's The Little Towns I Like
by Thomas Lux

It's the little towns I like,
with their little mills making ratchets
and stanchions, elastic web,
spindles, you
name it. I like them in New England,
America, particularly - providing
bad jobs good enough to live on, to live in
families even: kindergarten,
church suppers, beach umbrellas ...The towns
are real, so fragile in their loneliness
a flood could come along
(and floods have) and cut them in two,
in half. There is no mayor,
the town council's not prepared
for this, three of the four policemen
are stranded on their roofs ... and it doesn't stop
raining. The mountain
is so thick with water, parts of it just slide
down on the heifers - soggy, suicidal -
in the pastures below. It rains, it rains
in these towns and, because
there's no other way, your father gets in a rowboat
so he can go to work.
Posted by Nan