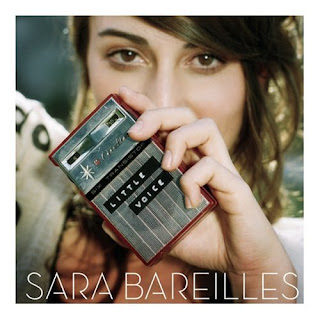 For a while now, I've been hearing this terrific song, Love Song, on the radio but as so often happens, I haven't been in the car when it was announced who the singer was. And then I'd get busy and forget, until the next time I heard it. Early in April, I got an email from an old internet friend, Brenda, telling me about this artist she thought I might like. I was thrilled to find out this is the singer of that song! I bought the cd at iTunes, and I love it. She can be added to that list I wrote a while ago of new, young, fantastic singers. She has a great voice, and she writes wonderful songs. I think you'll like her.
Posted by Nan