The first poem is by James Hayford.

So, aging, you can walk in shade
That you and time together made.


The second comes from a beloved book, Animal Instincts by Alan Titchmarsh. In the book, these words are said at a burial, and there are quotes around them. I don't know if they are the author's words or if someone else wrote them. I've done some searching but to no avail.

He leaves no mark, the man on earth,
To cause rejoicing at his birth,
Unless that mark be growing still
When he is laid 'neath yonder hill.
If at his death they cannot see
The branches of a sky-bound tree,
Whose roots he laid in leafy soil
When but a sapling, then his toil
Will count for nought in hill and dale
And vivid memory fade to pale.
But were that life to nature giv'n
Then man on earth createth heav'n
And heaven liveth evermore
Upon the tide-washed leafy shore. 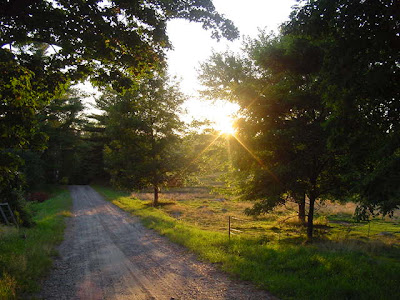