As much as I enjoy the old standard, Shine On Harvest Moon, when it came to choosing the song for today, it just had to be Neil Young's Harvest Moon. I think it is one of the dearest, sweetest love songs ever written. How I love it.

If you go here, you may read the lyrics and see a video.

And a little info on today's full moon from the Earth Sky site:

Contrary to legend, the Harvest Moon isn't really bigger, or brighter or yellower than other full moons. What's different about the Harvest Moon is that - every autumn - the moon's path across the sky makes a narrow angle with the evening horizon. It's simply a fact of nature, one with a beautiful result. The moon's path in autumn causes the full moon to rise near the time of sunset for several evenings in a row, appearing big, bright and yellow each night.

No matter where you live, the moon will look round and full tonight as it rises in the east around sunset. This is the full Harvest Moon for us in the northern hemisphere.

The crest of the moon’s full phase comes today at precisely 19:45 Universal Time – that’s 2:24 p.m. in the central U.S. – and it’s the time when, for the entire Earth at once, the moon is most full. But, like all full moons, tonight’s Harvest Moon will ascend over the eastern horizon at sunset. Moonlight will fill the sky all night long. Farmers of old used the light of the Harvest Moon to gather their crops. 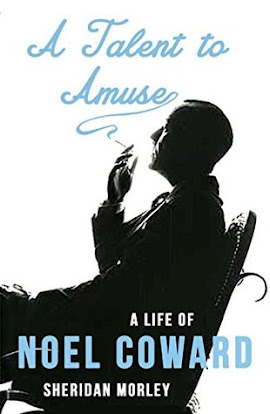