Shooting The Past on dvd 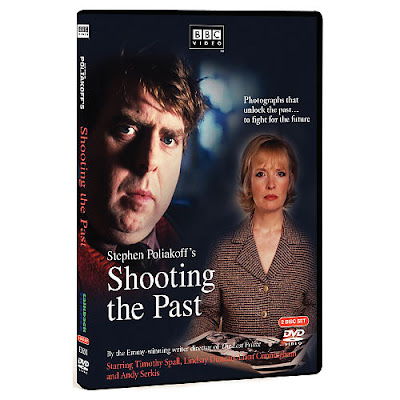 I love black and white photos, especially old ones of long-gone scenes, or famous personalities of their day. I could look at the one we see most often of Virginia Woolf forever. 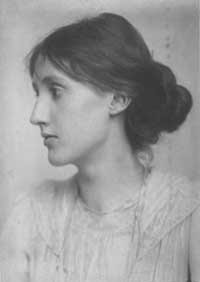 They give me a feeling inside that isn't easily described. It is part longing, part nostalgia for another time, part wonder, part deep curiosity. But, though I have thrilled to them for ages, and they are truly my favorite art form, I have, perhaps surprisingly, never, ever thought of "collections" of these pictures. If I had stopped and considered, I think I would have realized that they must be collected and housed somewhere. They aren't just scattered individually throughout the world (though I'm sure some are).

This television production came as a complete, complete surprise to me. I have never seen anything like it in my life. And I have Lesley to thank.

I had vaguely heard of this when it was on PBS a few years back, but it was just a name in my mind along with the image of the actor, Timothy Spall. When I read about it on her blog, I put it in the Netflix queue, and just watched it a few days back. It is on two dvds, and there were moments in the first one that floored me, and yet sometimes I wondered what on earth was going on. But there was no way we wouldn't continue, and the second one clears up every mystery in the most interesting way imaginable. What a story, what an idea; an American businessman has bought an old English house in which he is going to start an innovative business school. The only snag is that it isn't empty. It houses a most extraordinary collection of photographs and gives employment to the most fascinatingly eccentric collection of people. They are old and young, men and women, all different types but drawn to these pictures. The photographs actually come from the Hulton Getty picture collection, and the viewer gets to see many, many of them throughout the film. Now, apparently the businessman has had contact with one of the people, telling him that the pictures must be taken away by a certain time. But the people know nothing of this, and when the business school folks arrive, ready to do their renovation work, there isn't time left to dispose of the collection in a way to keep it all together. The film goes on to show us, through use of the very photographs, how this situation is resolved.

There are a couple examples of supremely wonderful storytelling, using the old black and whites. In one, we see a little girl in 1930s Germany whose father photographed her over and over again with such an artistic and loving eye. Lindsay Duncan, who plays one of the caretakers of the collection, tells the whole story of this Jewish child's life as she shows us the pictures. 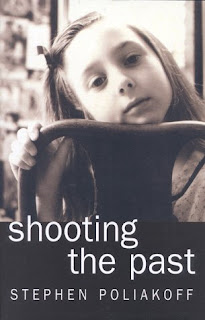 It was an incredible experience to see and hear this, to watch the face of the storyteller and the wonder of the fact that these photos exist. They weren't necessarily all in the same place, but were found by the caretakers and from them a true story is told.

The movie progresses in a beautifully slow and quiet way. The viewer becomes totally absorbed in these people and these pictures. Both Tom and I loved it. If you do watch it, please see the extras, for they continue the story a bit, and show us more of the wonderful old pictures.
Posted by Nan