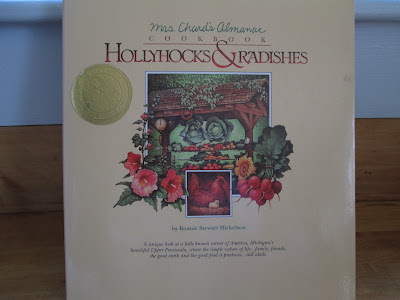 This unusual and delightful cookbook has made quite a few appearances here in my letters:

The note on the page says,
It seems like a pretty grand statement to call this the best ever, but after tasting lots of them, it's true!

Spread apples in a buttered, shallow 1 1/2 quart baking dish.
Combine lemon juice and water, and pour over apples.
Spinkle generously with cinnamon and lightly with nutmeg. 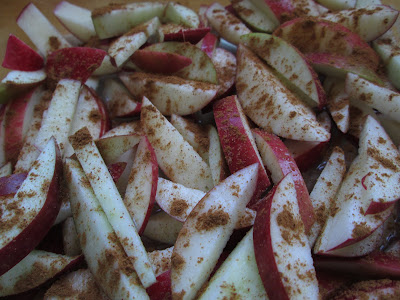 Work together above ingredients with fingers or pastry blender until crumbly.
Spread over apples. 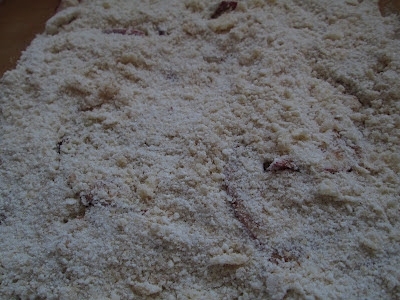 Bake 50-60 minutes, or until apples are tender and topping is crisply browned. 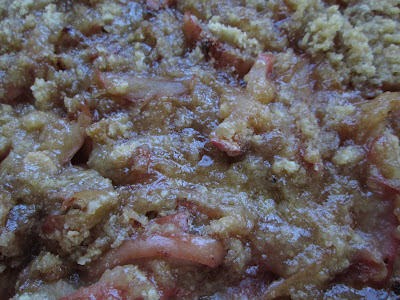 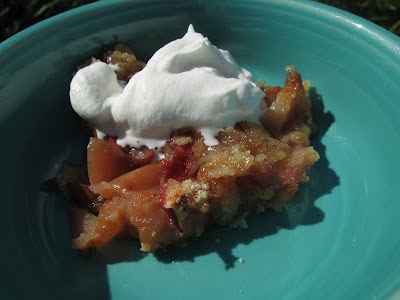 Now the big question. Would I call this 'the best ever?' It is certainly delicious, but I don't think I could ever rate such a perfect, perfect end-of-summer-into-fall dessert. I've posted a few recipes here on the blog, and each of them is great. I say, make them all!

There are many other apple desserts if you look under Recipes (under the banner photo), then Fruit Desserts. Apples are the stars this time of year.
Posted by Nan