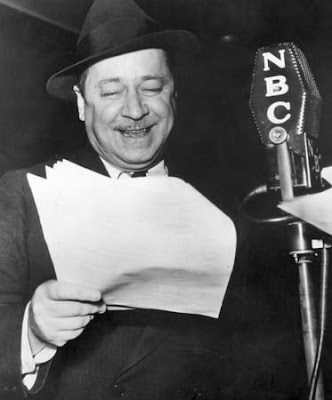 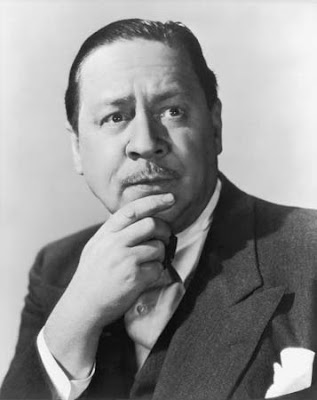 Today is the birthday of one of my very favorite humorists, Robert Benchley. He was born 120 years ago today in Worcester, Massachusetts. He is one of those rare people whose looks, voice, and work combine in the most perfect of ways. I simply adore him. You may read lots and lots of information about him here. Both his son, Nathaniel, and his grandson, Peter, were writers. Like Robert, they each died young.

As well as being a writer, he was also a movie star! Turner Classic Movies is featuring a few of the films today in celebration of the great man. He was in full length feature films, and in delightful, hilarious little short films. Here is an example if you haven't yet made his acquaintance.