An homage to pasta 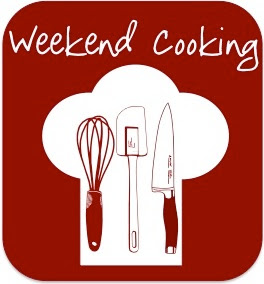 When I was little, growing up in the US, there was spaghetti and there was macaroni. I'm not sure when people started saying pasta. Here we say paws-ta, while my Irish friend says pass-ta. However you say it, to my mind it is one of the world's best foods. I have posted my favorite pasta dishes over the years, but will include clickable links here today so you may go right to them if you are interested. I'd say we have pasta two or three times a week.

Pasta with sautéed vegetables is one of my go-to meals. It can be different every time depending on the vegetables. Sometimes I make a simple aglio e olio (garlic and oil). Most often in the winter I use onions, with summer squash or zucchini frozen from the summer garden. Once in a while I buy an expensive organic yellow or orange pepper which comes from far away (yesterday's was grown in Israel). In the summer, I get fresh local peppers of all colors and add them to the mix. Other than the garlic and oil version, every saute´includes onions, which I've heard referred to as La Regina della Cucina, the queen of the kitchen. I use many varieties of onions, including shallots and scallions.

Bulgur and Vermicelli Pilaf is an old favorite which I love. A couple years ago I made Pasta Fagioli for the first time.

Matt's mother makes a baked spaghetti which is delicious. She cooks the spaghetti, mixes it with sauce and cheese, sprinkles bread crumbs on top, and then bakes it. For me, she always makes a separate version without cheese. (You do know by now that I am one of the very few in the world who does not like the stuff!).

I make macaroni and cheese for my family, and this one has been a particular favorite.

And then there's the rich and delicious basil pesto.

I've made the same tomato sauce for ages, and while everyone has their own particular way, this has always been a hit in my home. Mine is based on either stewed and strained tomatoes fresh from the garden, or two 28 oz. cans of organic (crushed is my favorite) tomatoes, put through the food mill. Then I add 2 jars of tomato paste, salt, basil, and onions and garlic sautéed in 1/4 c. olive oil. That's it. Simple and delicious.

I am a homemade whole wheat bread girl, and have been for decades. I also eat only brown rice, but when it comes to pasta I like the regular semolina, not whole wheat. I know many people eat it, and even like it, but not me. On the bionaturae site I read:

The glycemic-index rating for pasta is 55, while whole wheat pasta is 40. Comparatively, white rice is 82 and white bread is 100. The more you cook pasta, the higher the rating. Please test your pasta frequently and become accustomed to eating it "al dente", as they do in Italy. Foods with a glycemic index of 100 or above are very quick to release sugar into the bloodstream.

I am very particular when it comes to cooking it. I hate mushy, overcooked pasta, and many an evening out at a restaurant has been spoiled by just such a dish. My guess is that some places cook it ahead and then heat it up. I'd so rather eat it at home where I just barely cook it. It isn't crunchy but it certainly isn't flabby either.

And now to talk of varieties and brands. Do you have favorites? I know I do. I like to buy the Italian pastas when I can, but I'm really quite fond of several Prince products. Some shapes of pasta I adore, while others I don't like at all. Every pasta is different, which amazes me when I think of it. How can a shape change the taste? I don't know, but it does. 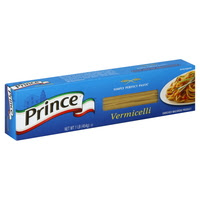 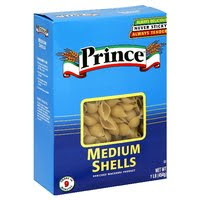 but not penne or fusilli. I like linguine but only once in a while. I don't care for ziti but love Barilla rigatoni. 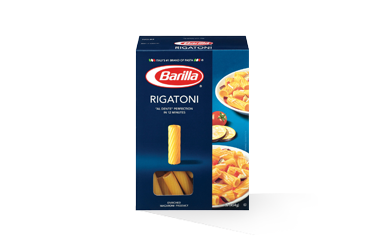 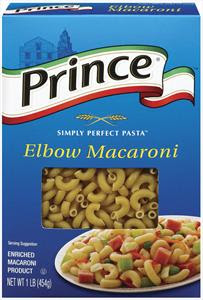 but not the larger size. Barilla's macaroni has those little ridges which I don't like so much. The very, very best spaghetti I ever had was bought at an Italian grocery store in Boston's North End. It was an 'artisan' pasta, and simply out-of-this-world delicious. Once in a while I'll see one in the grocery store and buy it, but I've not been able to duplicate that exact taste. The most wonderful egg noodles I've bought are from bionaturae. 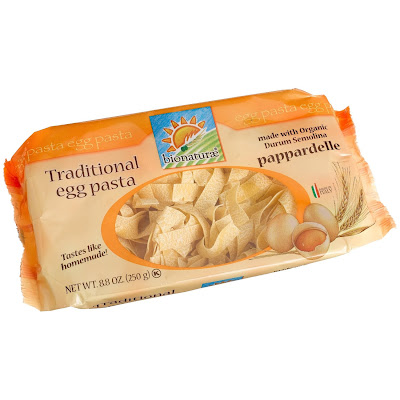 And thus endeth the pasta epistle according to Nan. I am admittedly a pasta geek, a pasta snob, but most importantly a pasta fan.
Posted by Nan