Quotes du jour on the Fourth of July/Twain and Bombeck

Many public-school children seem to know only two dates: 1492 and 4th of July; and as a rule they don't know what happened on either occasion.
Mark Twain 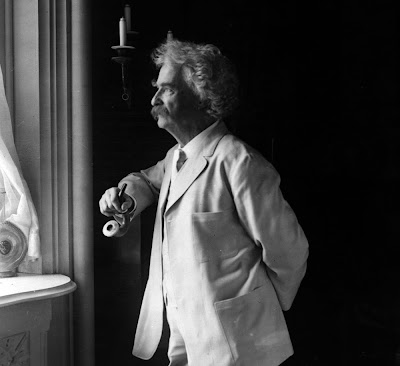 You have to love a nation that celebrates its independence every July 4th, not with a parade of guns, tanks, and soldiers who file by the White House in a show of strength and muscle, but with family picnics where kids throw Frisbees, the potato salad gets iffy, and the flies die from happiness. You may think you have overeaten, but it is patriotism.
Erma Bombeck 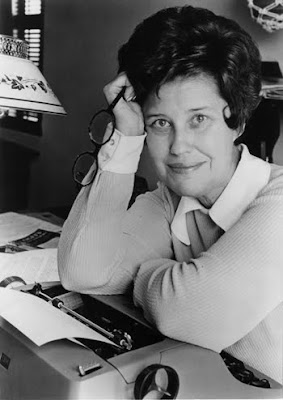