Today's video - Nina Simone / Why? (The King of Love is Dead)

Written by her bassist, Gene Taylor, this is Nina Simone singing.

These words were written by the person who posted the video, Baye Kambul:

Recorded on April 7, 1968, live three days after the death of Martin Luther King, Jr. and performed at the Westbury Music Fair. Nina Simone dedicated her performance to King's memory. The song was written by her bass player, Gene Taylor. An edited version of this performance appears on Simone's album, Nuff Said (1968). I felt the unedited version captures the true emotional energy of the period surrounding Simone's performance. 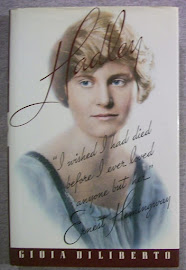 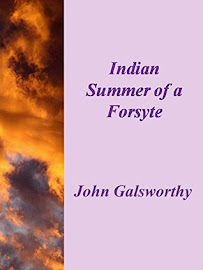