British Isles Friday - The Queen and the future Kings

I am finally putting up a post for British Isles Friday, a weekly event which may be found here. It is rather the perfect thing for me who reads mostly British books, and watches pretty much only British television, and follows many of the Royals on Instagram! In fact my first entry for this weekly event is a photograph I saw on Instagram. You may read more about it in The Guardian here. 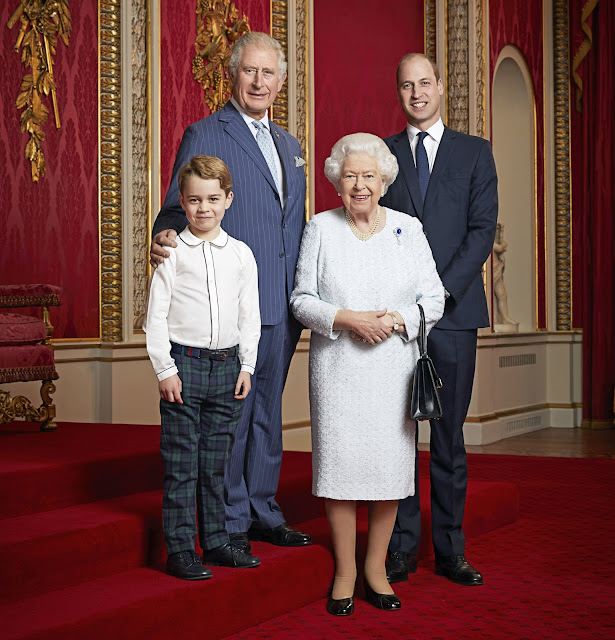 I found it such a touching photo. That dear little boy. He has such presence already. It seems like a minute ago his father was his age. The generations match my own family. Tom's mother is almost the Queen's age. Charles and I were both born in 1948. William was born a month before Margaret, and George was born five months before Hazel.

If you are interested, you may read about the succession to the British throne here. 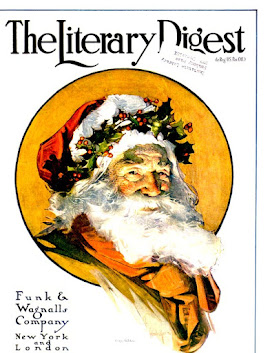 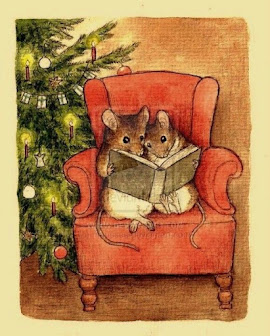 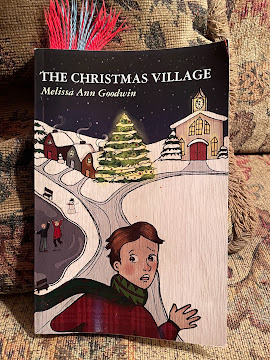 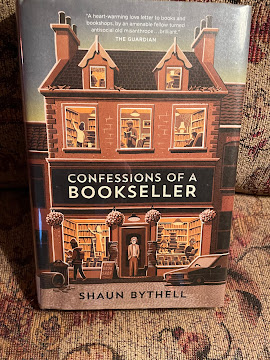 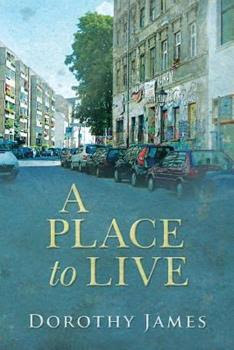 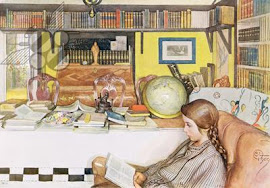