These were in my mother's photo album. Happily she dated them, so I know they are from the 1920s. She grew up on a farm, and went to school in the next town. This was a small place in northern New Hampshire, far away from the cities, but these girls look quite as fashionable as others I've seen in pictures from those years.

Marcel. Is that what it was called when their hair had those folds in it? Yes, I just looked it up!

This is the only one from the 20s that had my mother in it - a brother beside her. 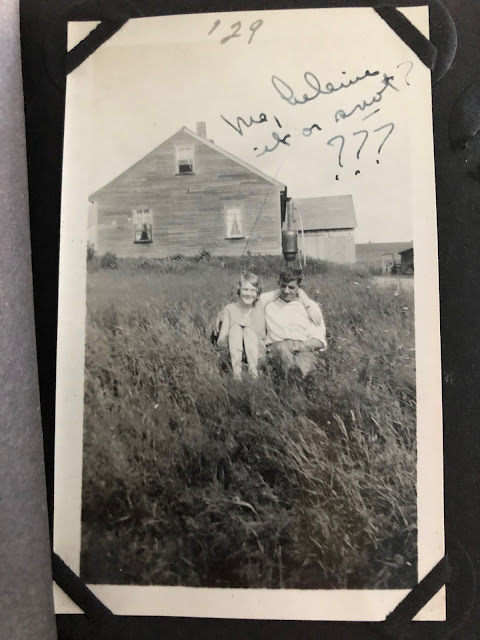 And another brother (there were ten kids) 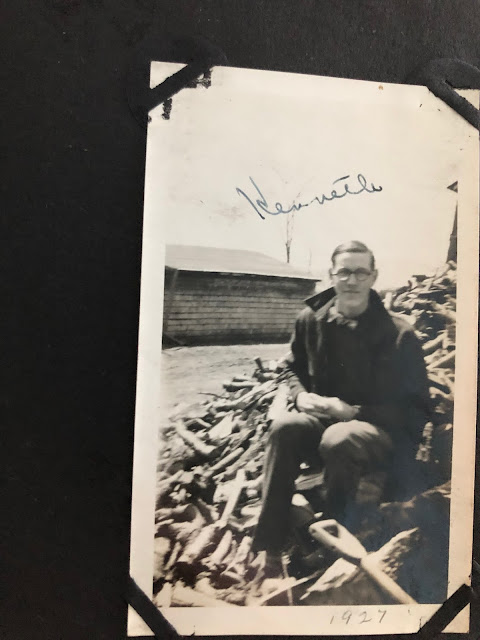 One of her sisters 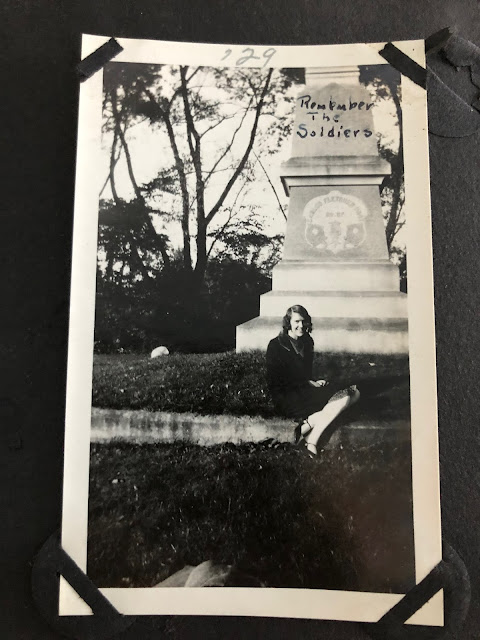 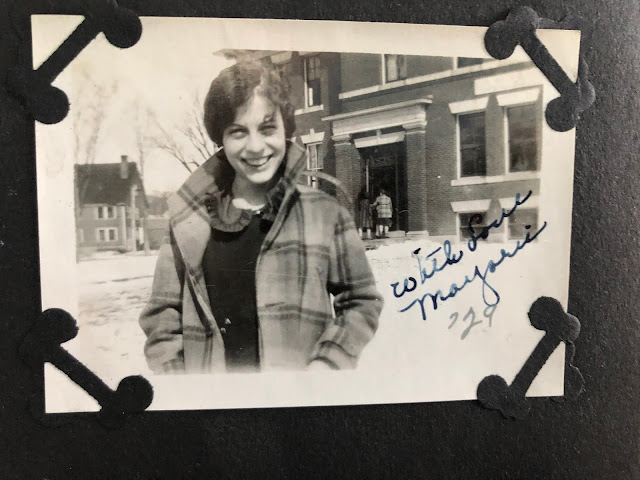 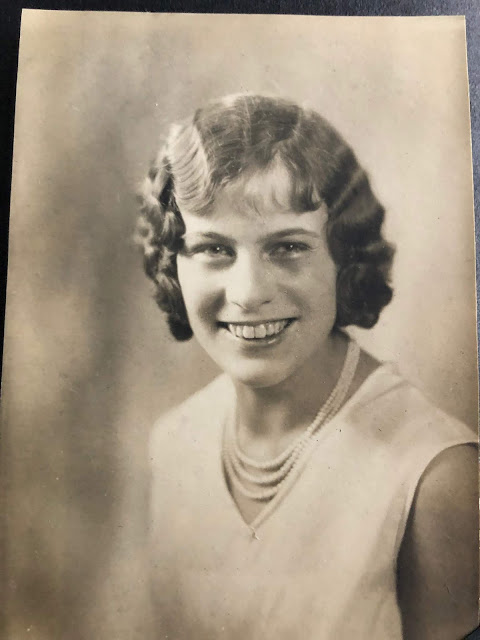 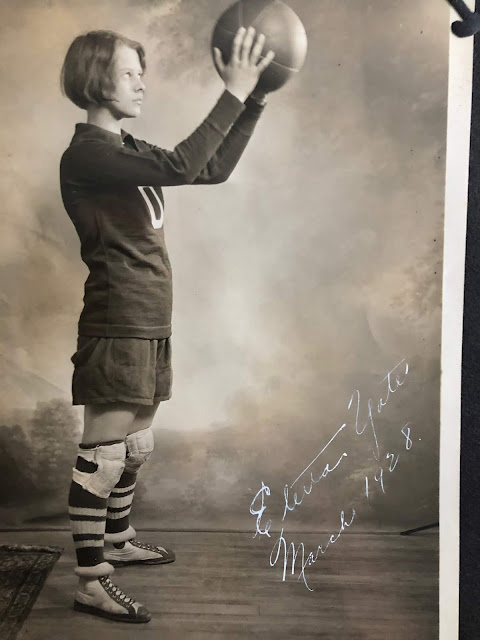 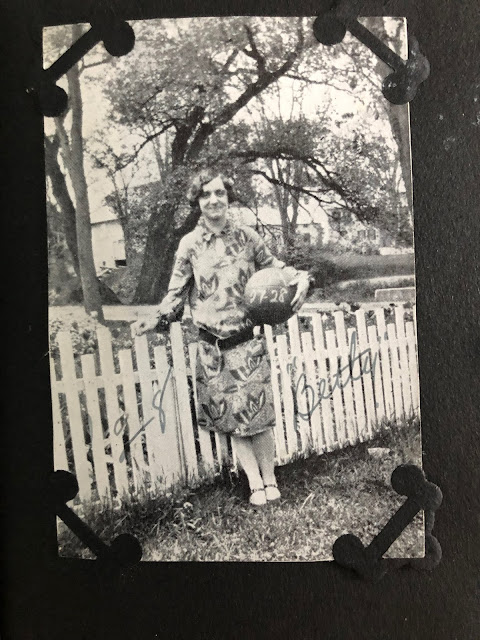 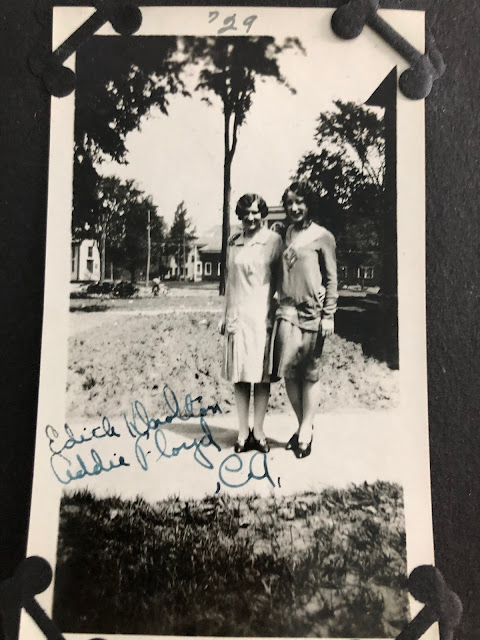 And the teachers! They don't look much older than teenagers themselves. 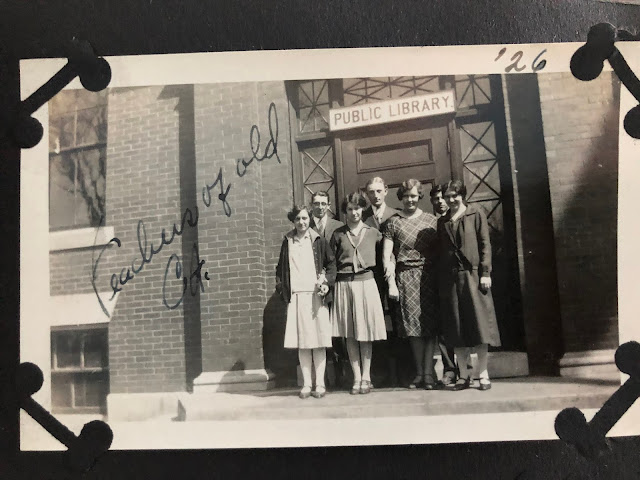 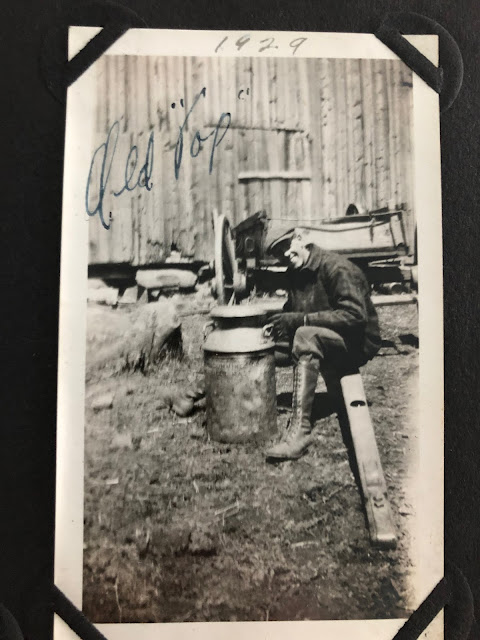 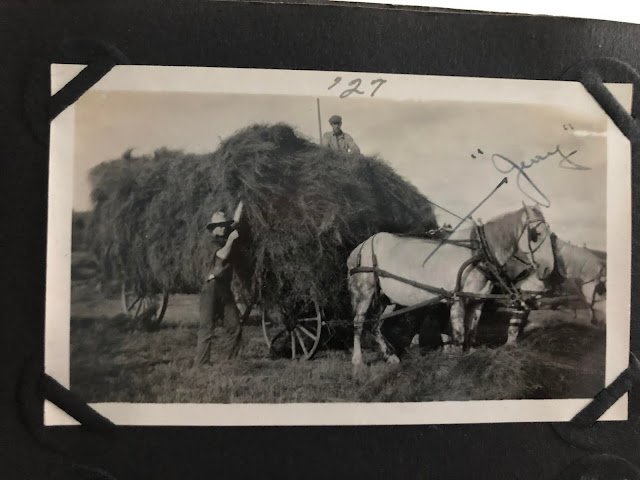