It has been almost six weeks since I wrote the first installment of The Making of a Home, and there has been a lot of progress in that time.

arrival of the foundation forms 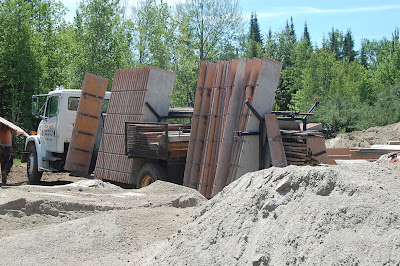 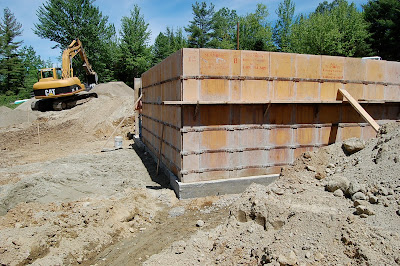 Preparing to pour the cellar floor 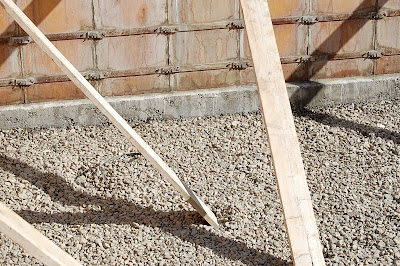 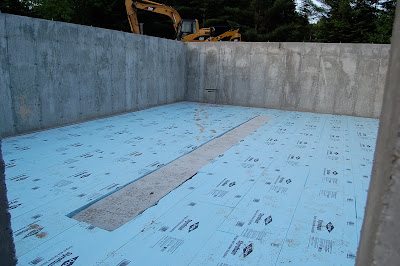 then the radiant heat tubing on cellar floor 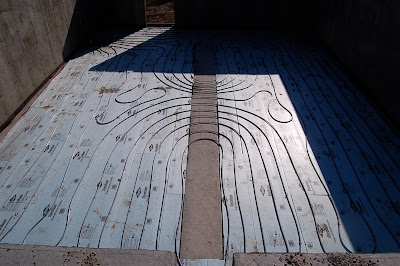 Sadly, we didn't get pictures of the cement actually being poured. 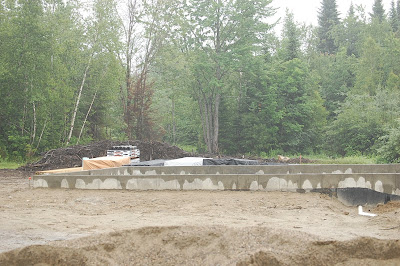 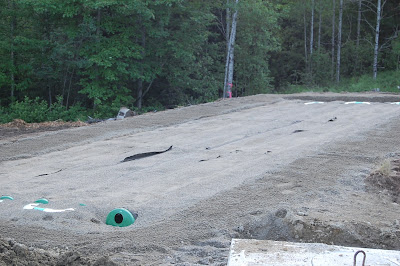 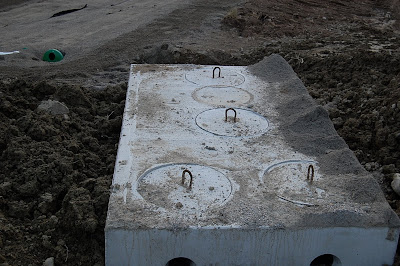 arrival of the building materials! 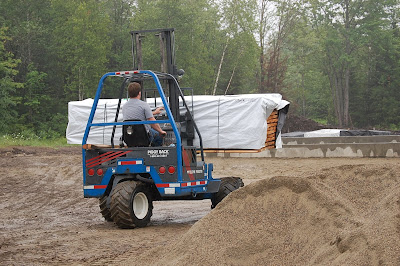 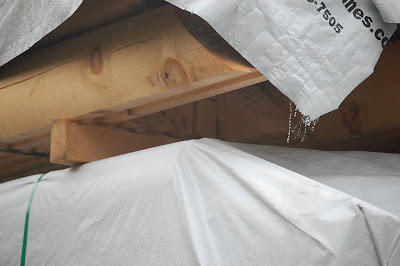 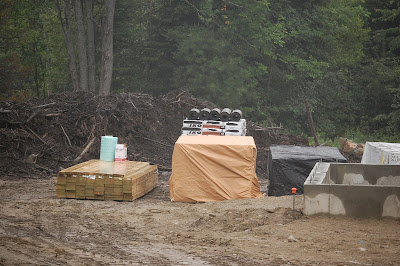 drilling the well! Tom had to turn the camera to get a full shot 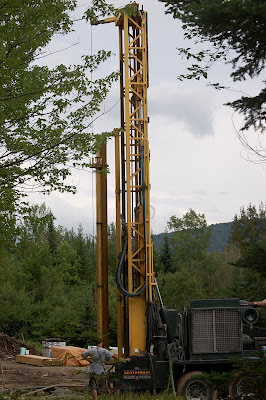 the well head and temporary cap 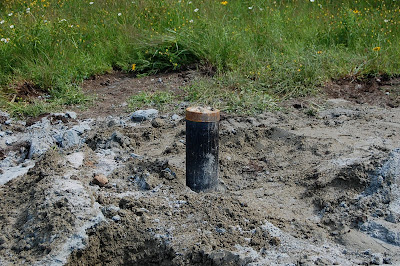 electric wires have been strung 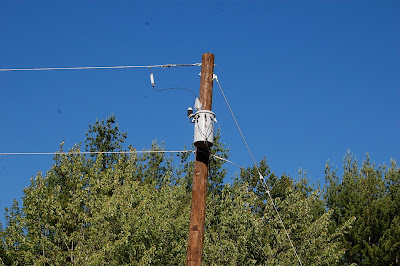 There is plenty of wildlife. One day Matthew was down at the building site, and the man from across the main road stopped by to say he had seen two bears on their land. Matt had heard rustling the day before in the woods. They have also seen moose tracks. And I saw the little brown rabbit nearby one day.

In the first installment, I told you a building story about the placement of the house. This time our story comes from a man who stopped by the other day. It turns out he was an engineer hired by the bank to make sure the foundation is on the correct land. Sounds silly? Well, this is what he told Tom. There was a guy who had bought two acres and it seemed so huge to him that he thought he owned the whole forest, because he had moved from a 40' X 80' city lot. He told the builder to put the foundation "over there" because it had a better view. When the engineer checked, part of the foundation was on the neighbor's land. Oops!
Posted by Nan

Labels: The Making of a Home