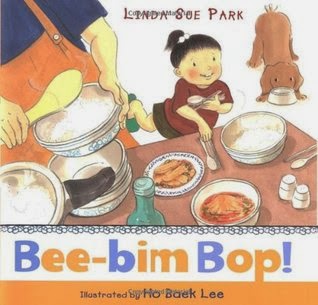 The Widows of Broome (January Reading) and The Bachelors of Broken Hill are a little set. They differ from the preceding books and are alike to one another. They both involve deeply disturbing psychological cases for Bony to solve. We learn of some very weird people along the way. They are much more like modern mysteries which, to my mind, sometimes offer a few too many details that I don’t need swimming around in my mind. But still both are excellent chapters in the Bony books. 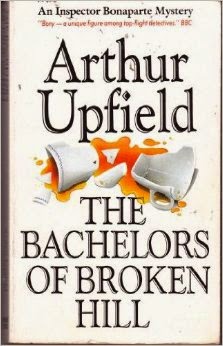 7. The Clue of the New Shoe - book 15 in the Inspector Napoleon Bonaparte series
by Arthur Upfield
mystery 1951
kindle
finished 2/9/15

The Clue of the New Shoe brought Bony out of the town into a more rural, less populated environment. This time he is along the sea investigating a body found buried in a lighthouse wall. Australia is so varied in landscape, and each book shows the reader something new. I really wish I had the time to write a single book report on each book. 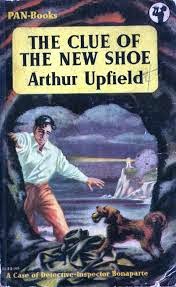 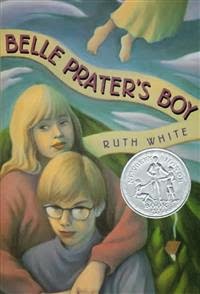 I don't know how I missed these two books. Exceptional writing and stories. They are set in 1950s Virginia. There is a wonderful sense of family love, and a good sense of society in those days. 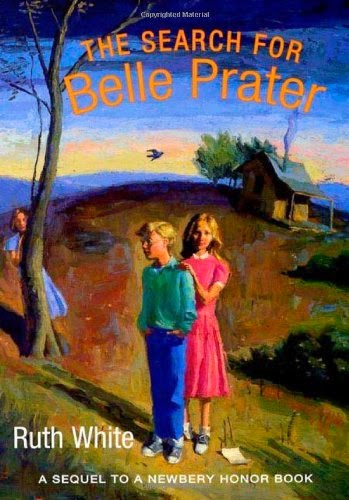 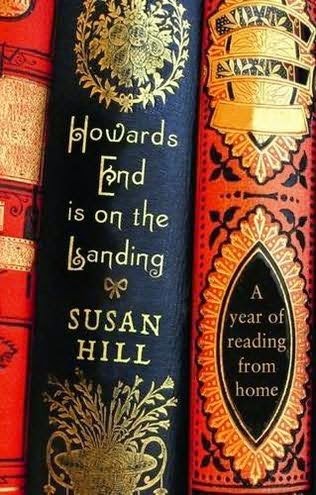 I am so very happy Jan Karon is going on with this series. It was such a treat to catch up with the Mitford folks. All my old friends were there at different stages and situations of their lives. The author has said there’s another one coming along. She also said that Father Tim will be alive as long as she is writing. Very reassuring for this reader. I will read this series as long as the books are written. These are real people with real troubles, and with real joys. 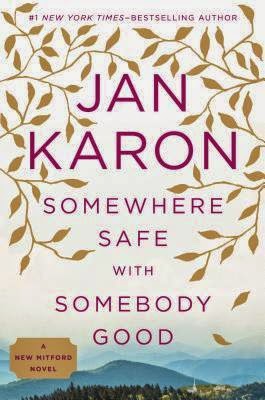 I’ve been reading about this series on blogs for a long time. I’ve watched a few of the televised programs called Miss Fisher’s Murder Mysteries, which are on Netflix Instant. So finally I read the first in the series, and I liked it so much that I’ve already bought the second one. Phryne has her own web page here so you may read all about her. I really liked the characters in the Melbourne Australia of the 1920s. You know about my new found fascination with Australia from reading the Napoleon Bonaparte series by Arthur Upfield, and this is a great addition to my ‘education’ on this topic. 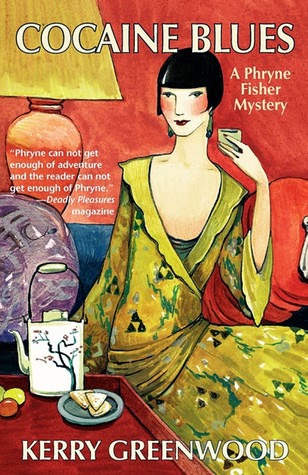 I’m surprised at how much I enjoy these books for young teens back in the 1930s. They are exceedingly well-written with good use of grammar and language. The plots are intriguing, and the characters not at all one-dimensional. I wrote a little bit about the other two I’ve read here. As I said then, I am so impressed with the trust her father puts in her - he expects her to do the right thing, and she does. And when something unexpected happens, he understands. It is very good parent/child relationship. Much kindness and generosity is shown. Penny is a good role model. 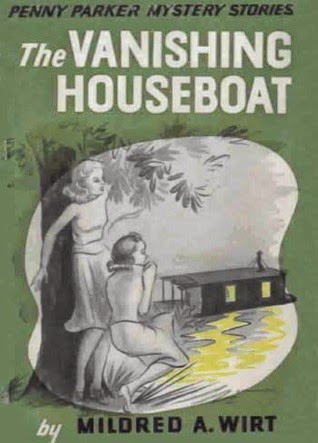