This may be my new favorite song of Christmas. It isn't new, but it is new to me. I heard it on the same show that I linked to in the post featuring Memphis in June here. The station plays songs from the American Songbook all the time, but on Saturdays and Sundays from noon to three, there is a show hosted by Jonathan Schwartz. He is the most passionate, most knowledgeable person around when it comes to the American Songbook. He has been one of the four or five important teachers in my life.

Schwartz is a big fan of the late Nancy LaMott who died too young. He played this song the other day, and I was stopped in my tracks. The line about "Johnny Mathis". I still have my mother's Johnny Mathis Christmas Album. 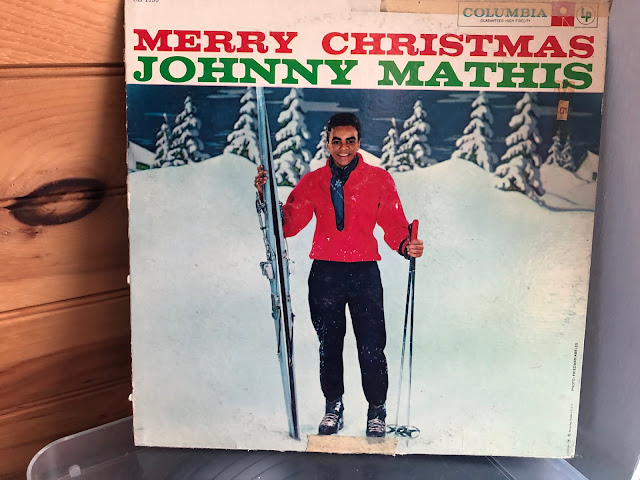 With the date she got it in her handwriting. Means the world to me. 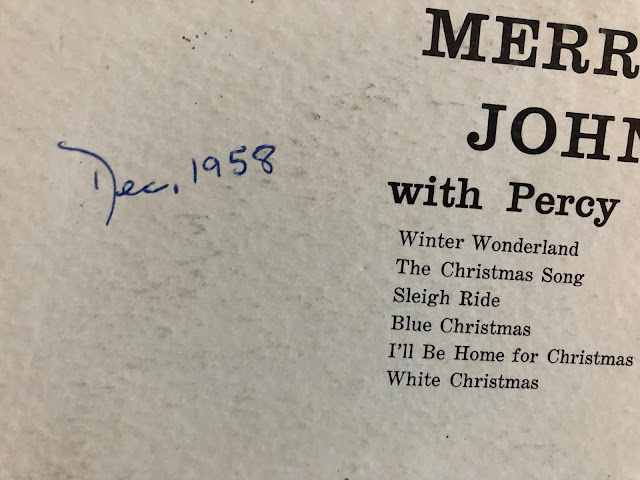 And I got this text from Margaret the other day, which warmed my heart.

So, as they say, without further ado