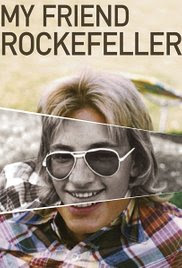 Can you imagine a situation where you met someone and assumed he was the person he said he was, and then found out that everything he told you was a lie? What if he had been your friend, a business associate, a boyfriend, or indeed, even a husband? I would feel so ashamed, so betrayed, so stupid. Most of us think we are pretty good judges of character. But how do we really know?

If this is intrigues you, you might like to see a documentary film which is on Netflix streaming. It is called My Friend Rockefeller. I was riveted. I sat down expecting to just give it a try, and maybe quit after a few minutes, but I watched it straight through.

You may read more about it on various internet sites, including the IMDB site here. Click there only if you don't mind knowing the plot before you watch. I had just a very vague memory of hearing something about "Clark Rockefeller." There have been a few other tellings of this tale, including a couple fictional versions, but this is the real deal, the real story which is incredible and strange.

The official website is here, but again much is revealed. The story takes us from Germany to California, New York, Connecticut, Boston, and New Hampshire. It is done very well, and I was fascinated. 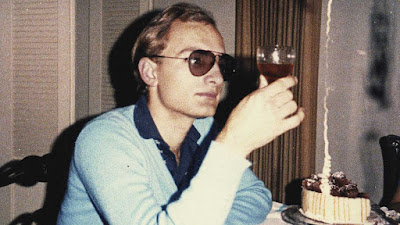