What I Learned From TV - September 2 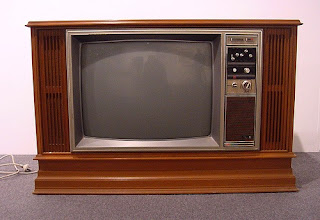 Each time I do a post about What I Learned From TV, I’ll begin with the explanation from the first posting:

From Death in Paradise:

How do you know if someone is lying to you? They use 'honestly' to start a sentence

Numerous studies have shown that profanity can be quite beneficial when used in moderation. Use of occasional profanity has been linked to increased circulation, elevated endorphins, and an overall sense of calmness.

One man speaking to an old friend about his computer. "Look it found your house on Google Earth!"  The friend says, "Didn't know I'd lost it."

A police officer speaking of an 18-year-old who was "tweeting her little heart out. So little to say, so many opportunities to say it."
Posted by Nan