In March of 2003 I wrote this in my reading journal:

Delightful book about life in the 1930s, and early 1940s. The author has great humor and love toward her family, and their life in Massachusetts and their summer home in Vermont. I loved the book which was divided into months.  She tells of their life, and meals, and adventures. I laughed out loud several times, and I learned a lot about life in my area 60 years ago. Amazing how people, and life itself, haven't fundamentally changed all that much.

I’ve missed doing a monthly reading, as I did with Gladys Taber and Rachel Peden (see A Year with Gladys and Rachel under Letter Topics).  And in fact, I ended my last post of that series with:


This year winter begins at 6.12 am EST on December 21, the earliest arrival of winter since 1886. On that day I plan to begin reading two chapters called Winter from two books: Country Chronicle by Gladys Taber in Connecticut, USA and The Magic Apple Tree by Susan Hill in Oxfordshire, England; New England and old England. Each book is divided into four seasonal chapters. These two women, though not the same age, are writing within a few years of one another. Country Chronicle was published in 1974 and The Magic Apple Tree in 1982. Susan Hill was born on February 5, 1942 so she was 40 when The Magic Apple Tree was published. Gladys Taber was born on April 12, 1899 so she was 75 when Country Chronicle was published.
The last day of winter is March 19, 2013 so please stay tuned for a first posting around that date!


I fully intended to do so, but 2013 was just too full a year to attempt it. Maybe sometime in the future I will. But for this year, after considering a number of books I own that are divided into twelve entries, I decided I would reread Mrs. Appleyard’s Year, and write about it each month. 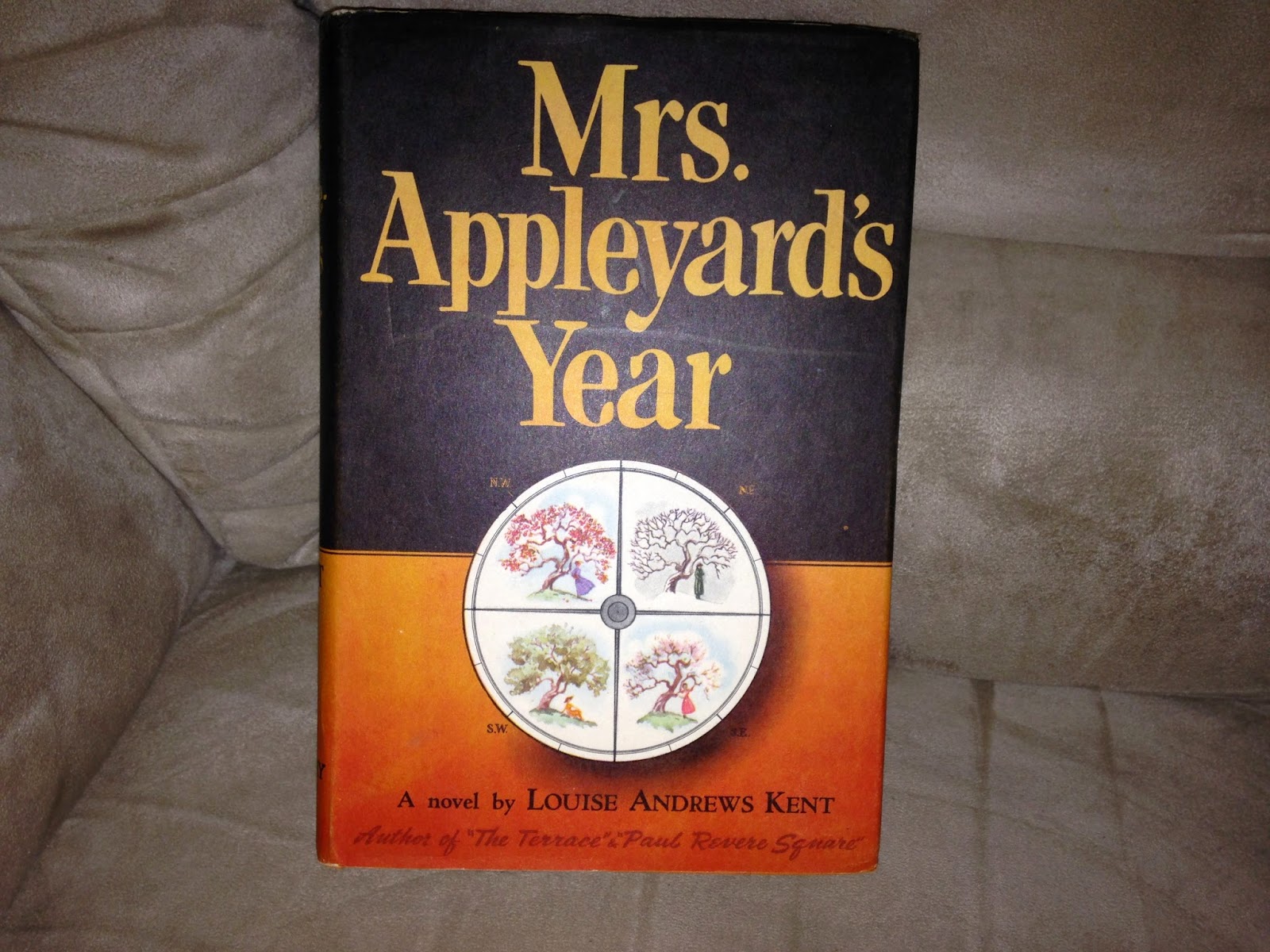 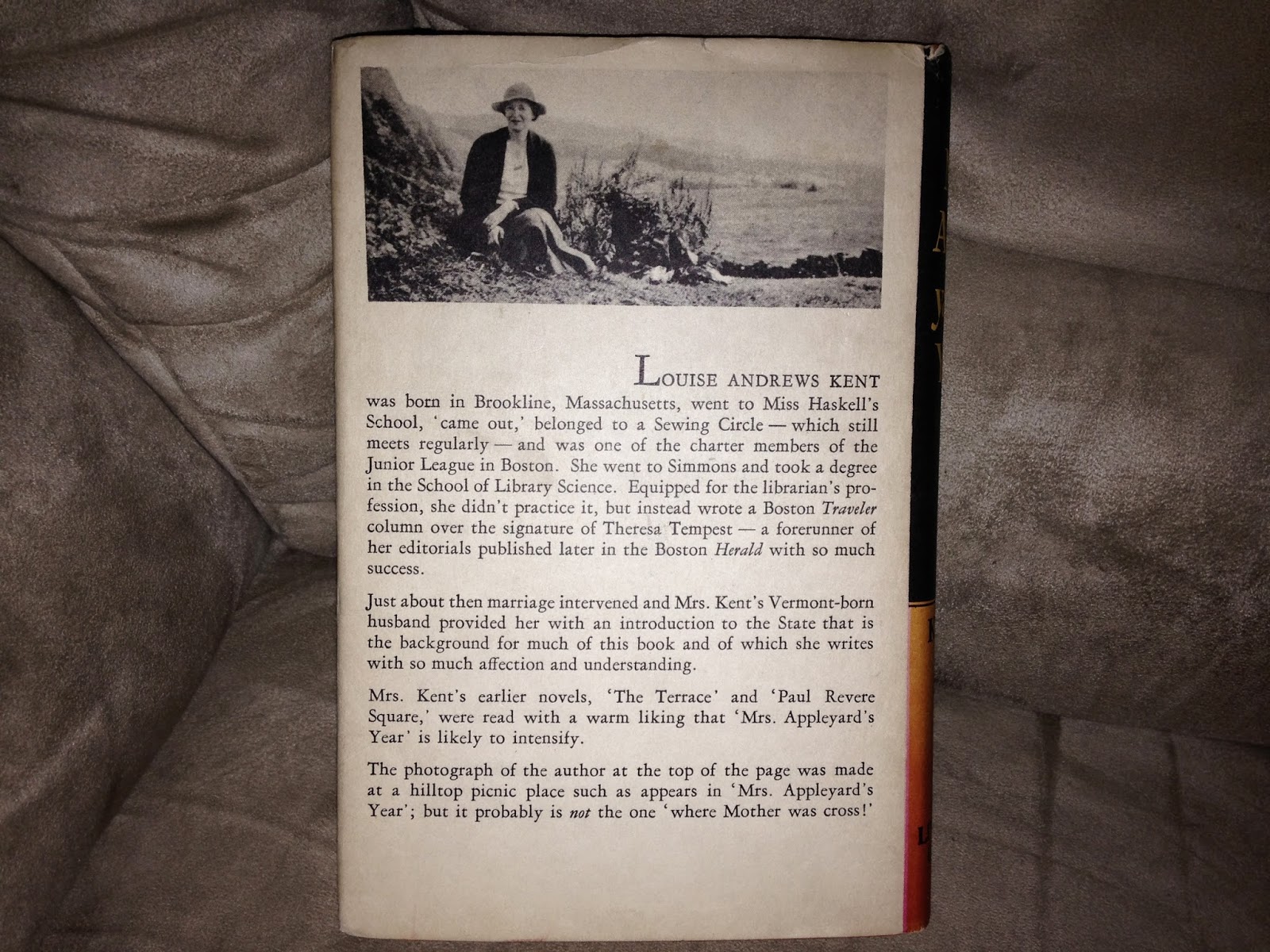 Labels: A Year with Mrs. Appleyard