63. Bushranger of the Skies - book 8 in the Inspector Bonaparte series
by Arthur Upfield
mystery 1940
Kindle
finished 12/22/14

My reading and television life has been centered in Australia these last weeks. Via my beloved Tunnelbear, which I mentioned here, I’ve seen Janet King, The Code, Miss Fisher’s Mysteries (from Acorn and Netflix instant), A Place To Call Home, and The Doctor Blake Mysteries.

And as I mentioned in a couple Monthly Reading Notes, I’ve been reading the Napoleon Bonaparte series by Arthur Upfield. 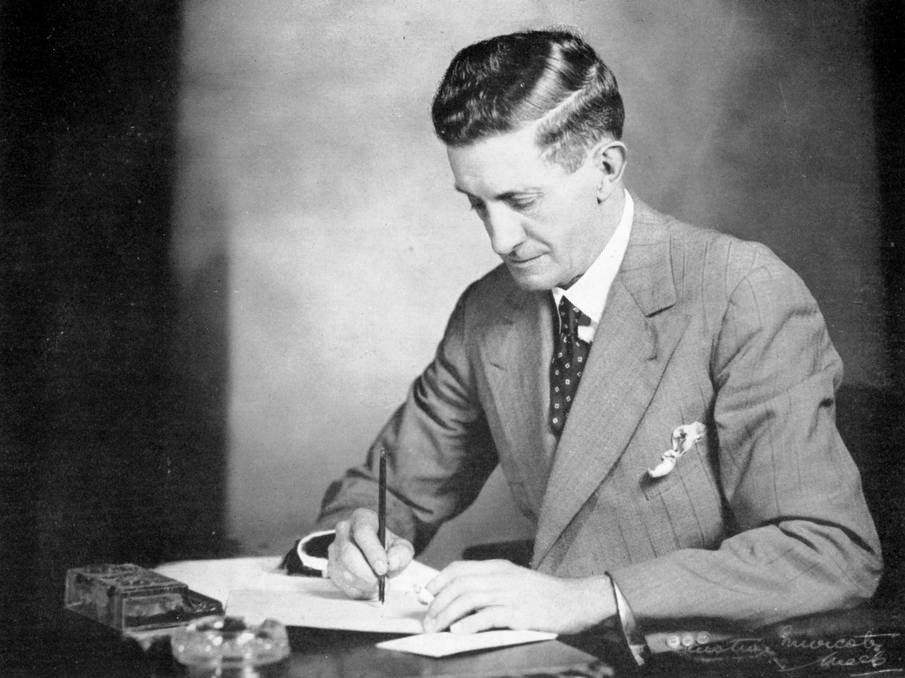 I’m not sure that I’ve ever read such fascinating mysteries, with such an interesting sleuth. Napoleon Bonaparte is the son of an Aborigine mother and white father. He knows nothing about his father, and he was found next to his dead mother when he was a baby. He was brought to an orphans’ home where he was given his unusual choice of name, and treated with love and kindly care. He grew up a happy, contented soul who is now married with three sons. His wife is also part Aborigine and part white. They are truly happy though his forays all over Australia as a detective do drive her a bit crazy. I’m hoping we get to know her better in some of the following books.

Though the constantly used description ‘half-caste’ makes me cringe, I realize this would have been the known and used term in the time the books were published. There is prejudice. There is name calling. And there is insecurity in the man who likes to be called just ‘Bony.’ He is a little overly dependent on people looking at him as a person, not part Aboriginal, especially on women who do not judge him. He doesn’t cheat on his wife; he doesn’t fall in love with the women; but he is drawn to them and to their good opinions of him. Other than that, he is very secure because he knows he will always solve the case. He knows he is a genius because he has the logic of a white man and the tracking abilities of an Aborigine. In his mind it is very cut and dried. There are some facts which were surprising to me. One, that a person who is only part Aborigine may begin life quite white in appearance, but may, and often does, darken as he gets older. I had to look this up and see if it was a novelistic device or if it really happens, and it seems to be something that can happen or not.

I found this very interesting page.

Another informative site is the National Geographic page (click on feature article).

Most everyone Bony comes in contact with either respects him immediately, or comes to before the book is over. He is the most amazing detective. And the reader is made privy to Bony’s thoughts, fears, worries. When he does something, we know why and how. Every single case is completely different one from another. And every place he goes is in a different area. If you’ve ever read Bill Bryson's In a Sunburned Country, or the English title Down Under, you know that Australia is a one of a kind place. The creatures, the landscape, the weather are like no other. The language is full of words I had to look up. Never have I used my Kindle dictionary (Oxford Dictionary of English) more.

claypan |ˈkleɪpan| nounAustral. a shallow depression or hollow in the ground with an impermeable clay base which holds water after rain.

The Walls of China 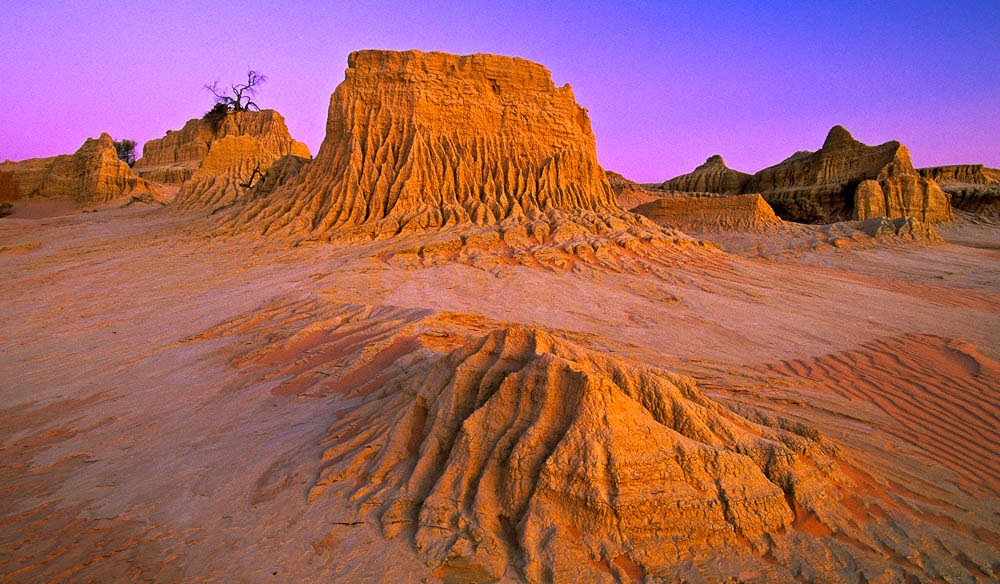 billy 1 |ˈbɪli| (also billycan |ˈbɪlɪkan| ) noun (pl.billies) Brit. a tin or enamel cooking pot with a lid and a wire handle, for use when camping.ORIGIN mid 19th cent.: perhaps from Aboriginal billa ‘water’.

Austral./NZ a traveller's or miner's bundle of personal belongings. 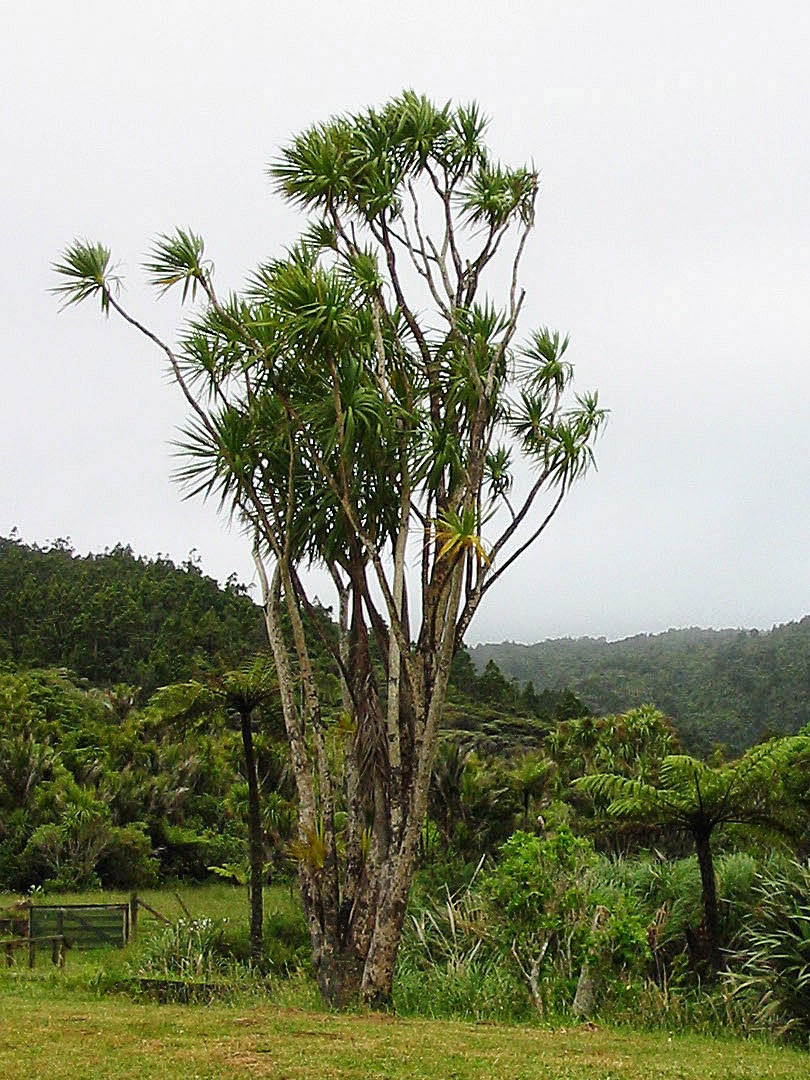 We also learn much about the Aboriginal culture, including what to me was one of the strangest things I’ve ever heard. Pointing the Bone.

The expectation that death would result from having a bone pointed at a victim is not without foundation. Other similar rituals that cause death have been recorded around the world. Victims become listless and apathetic, usually refusing food or water with death often occurring within days of being "cursed". When victims survive, it is assumed that the ritual was not done faultlessly. The phenomenon is recognized as psychosomatic in that death is caused by an emotional response—often fear—to some suggested outside force and is known as "voodoo death." As this term refers to a specific religion, the medical establishment has suggested that "self-willed death," or "bone-pointing syndrome" is more appropriate. In Australia, the practice is still common enough that hospitals and nursing staff are trained to manage illness caused by "bad spirits" and bone pointing.

So, you see that reading these books is an education for this reader. Every book teaches me something new about the country, the culture, the people, the history. As well as an endearing sleuth and excellent, well-solved mysteries.
Posted by Nan