The dates April 4 and September 18 of 2014 are very special ones in my heart.

On April 4th Hazel Nina was 4 months minus 1 day, which is the exact age her mother Margaret was when she arrived from South Korea. 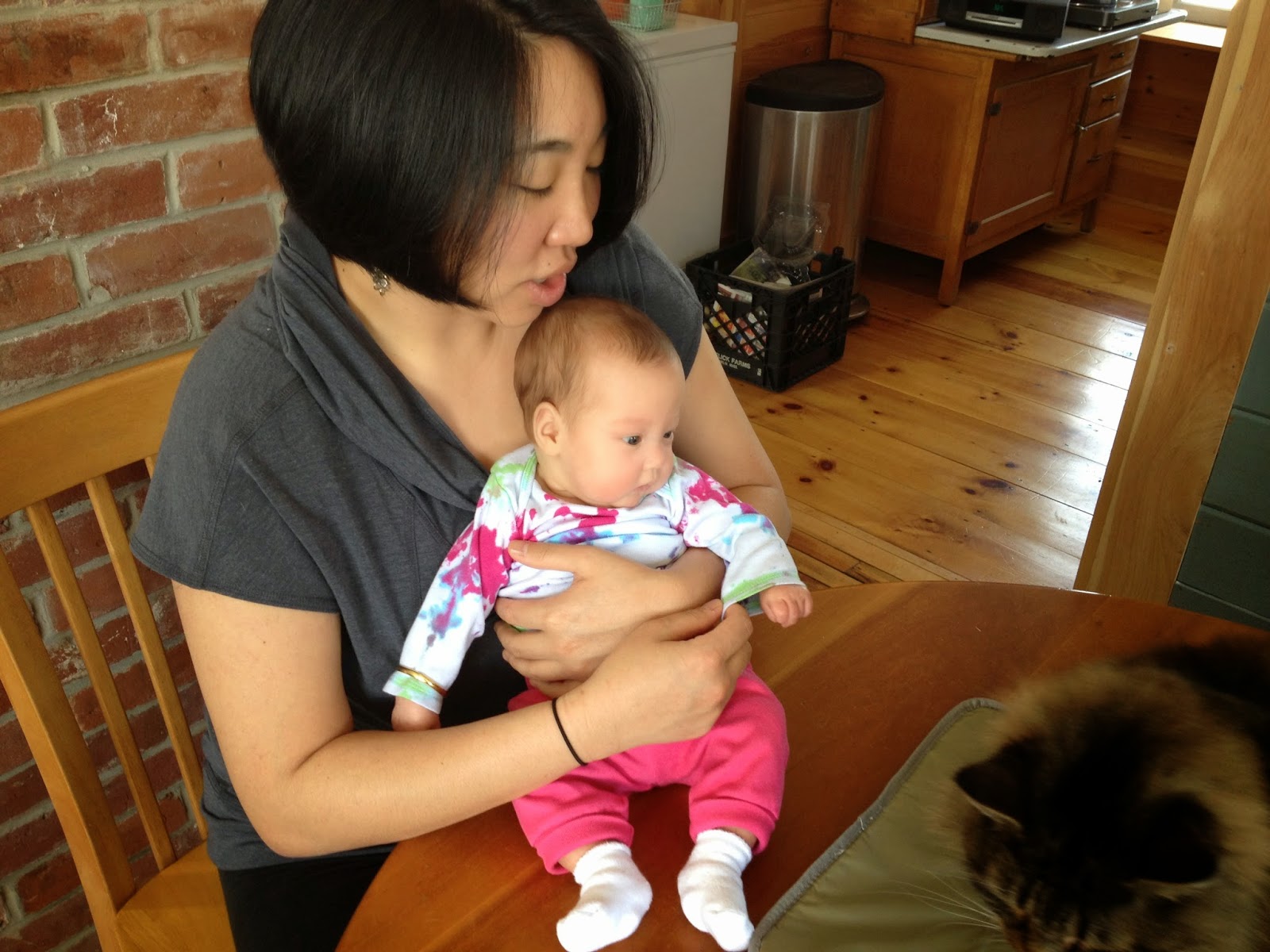 We gave her a book we used to read to her mother - a lovely, wordless book of comfort at the end of a day to mark this once in a lifetime occasion. The pictures show such love between the parents, and the love they have for their little girl. 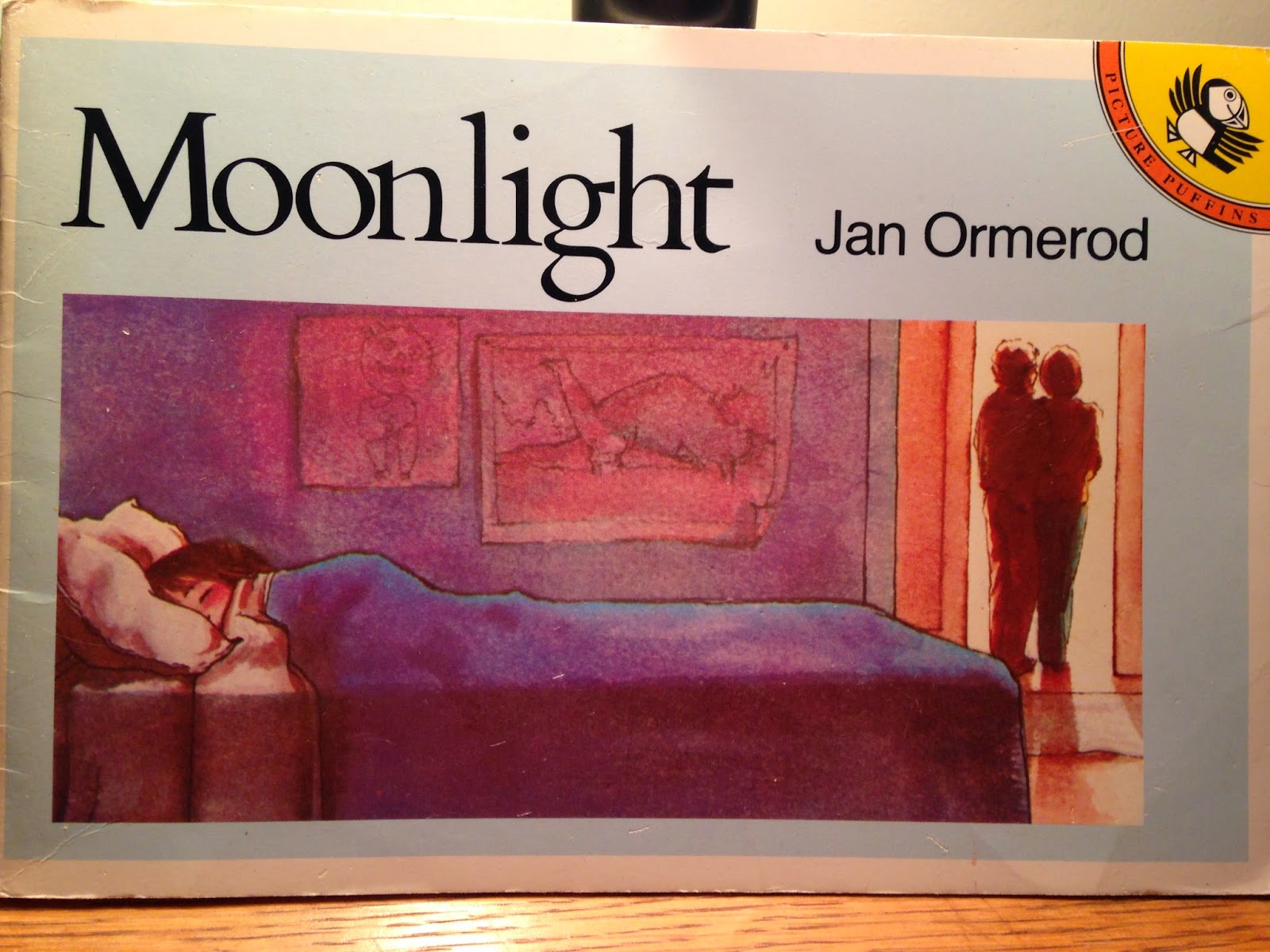 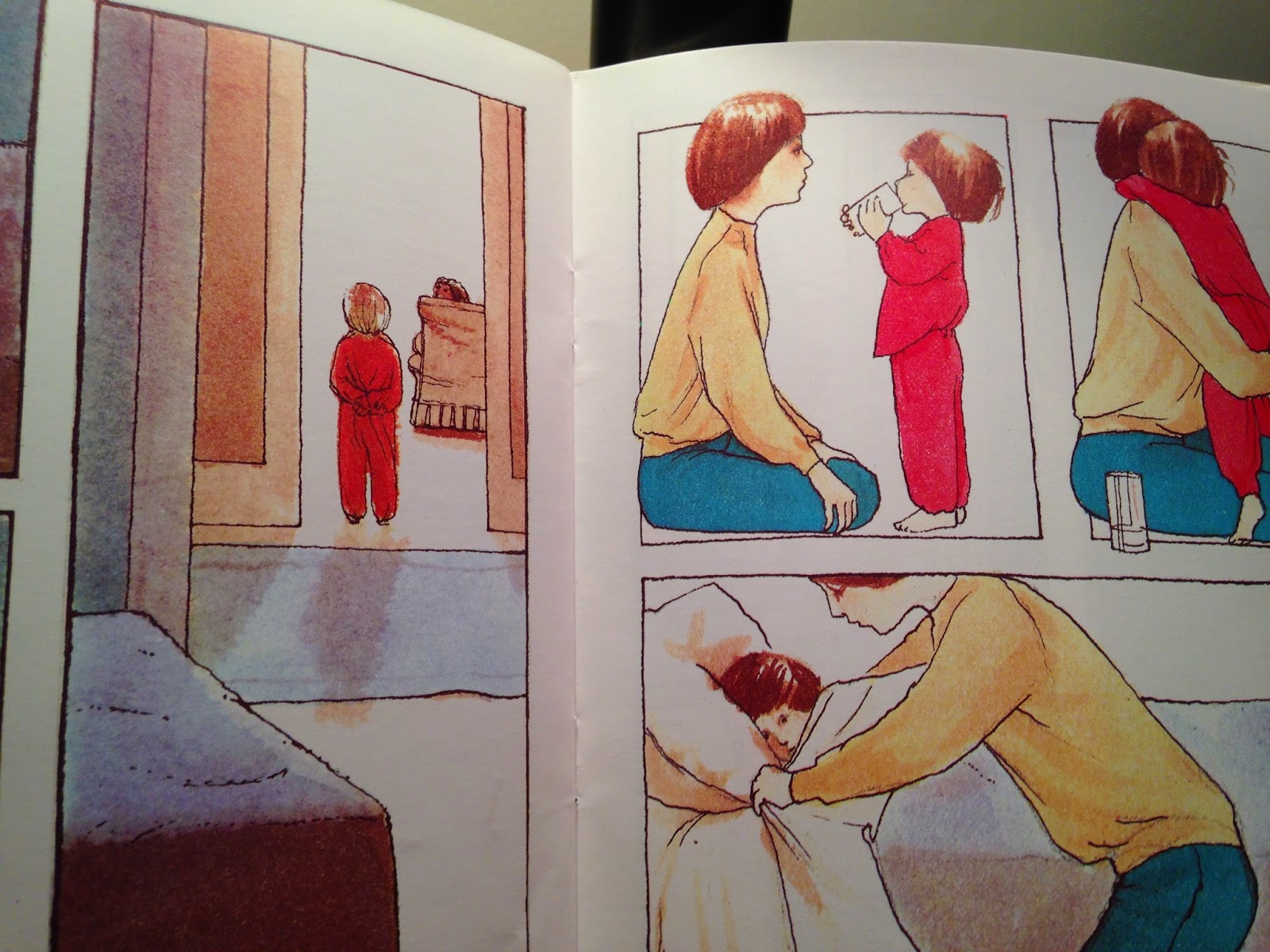 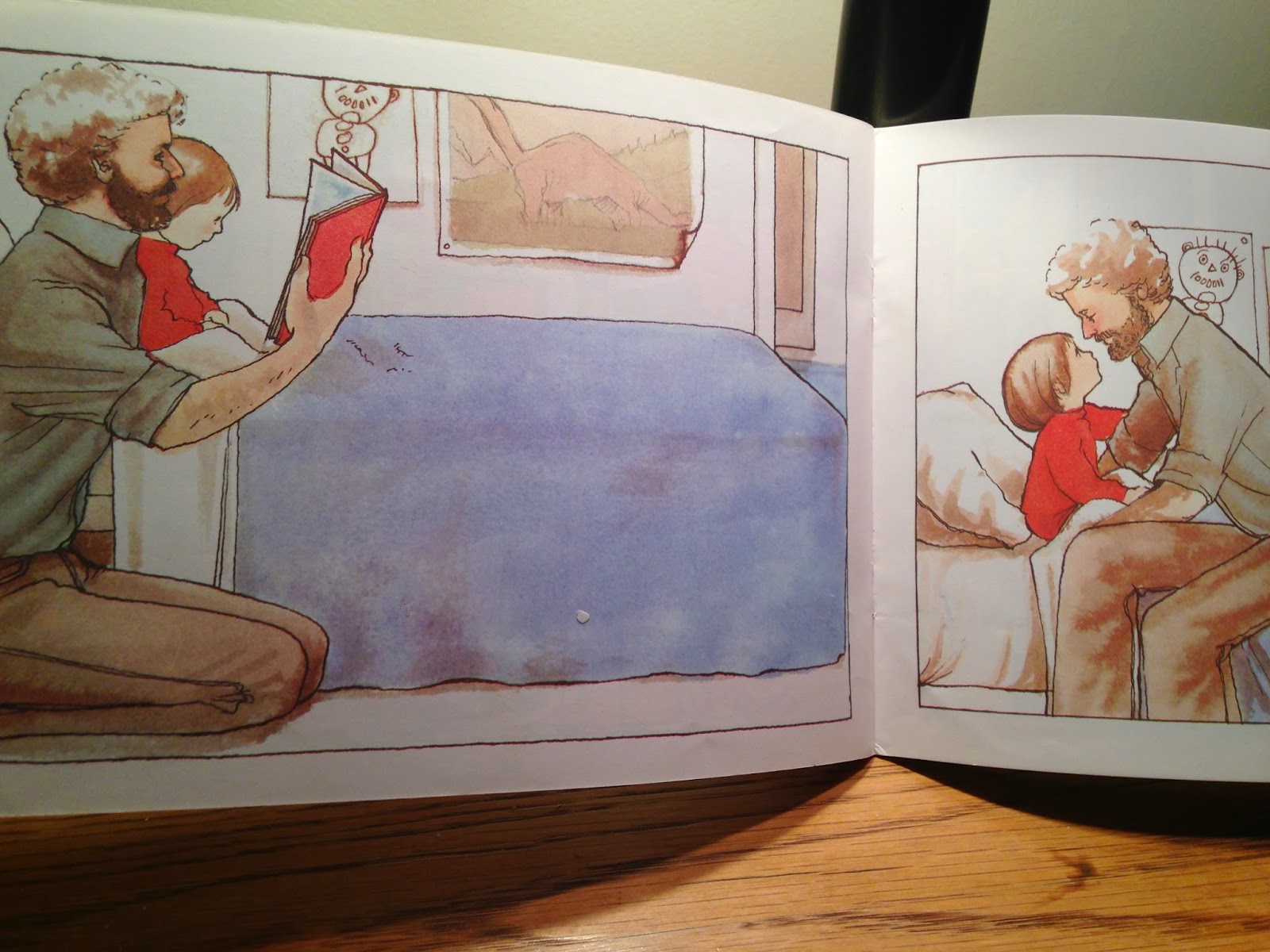 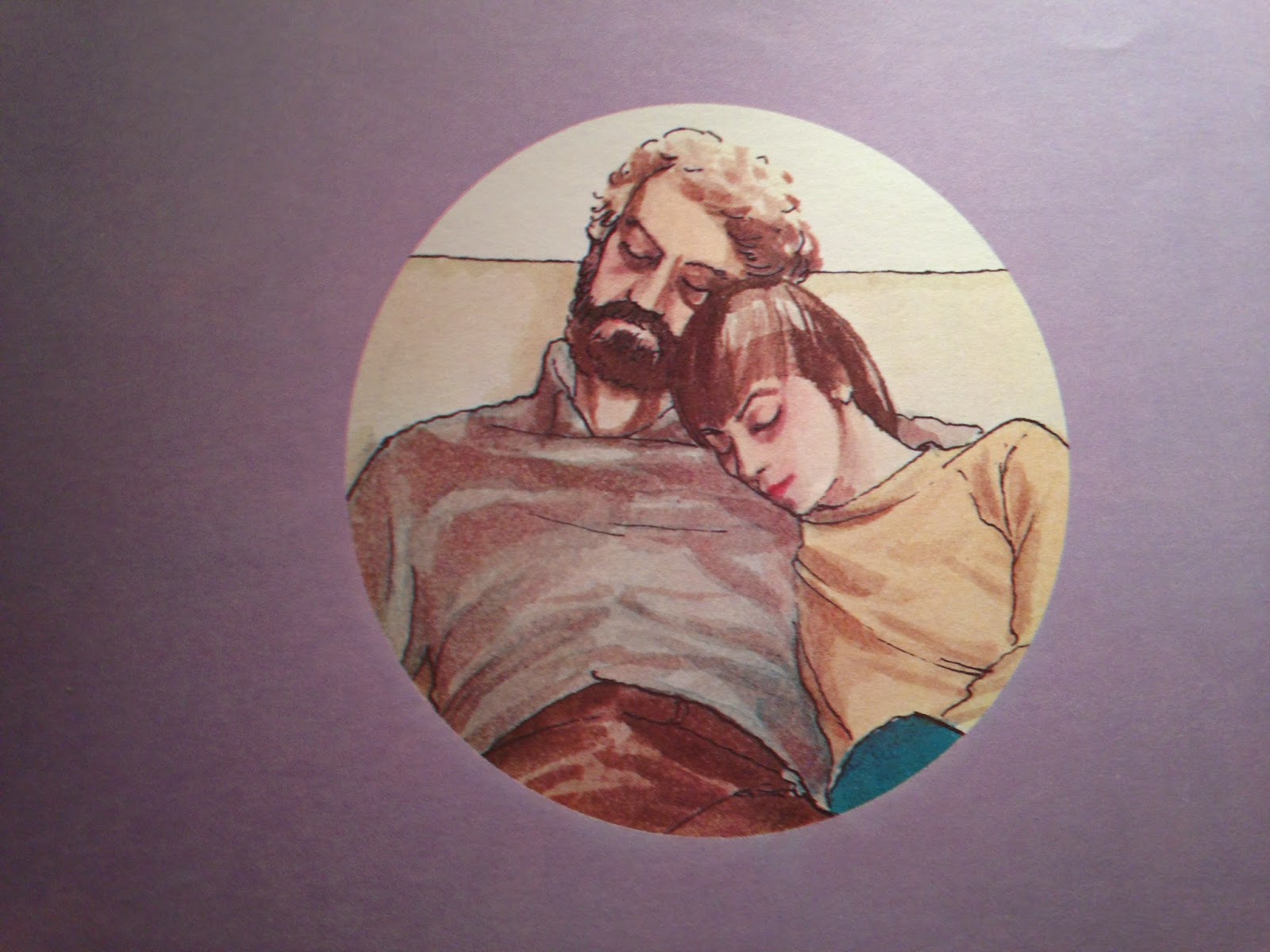 I wrote in it commemorating this special day.

For Hazel Nina on the day you are 4 months minus 1 day old - the same age your mummy was when she came to us from South Korea on November 19, 1982. We love you so much - Grampy and Grammy.

And on September 18th, Campbell Walker was 4 months and 12 days old, the same age his father Michael was when he arrived from South Korea on August 26, 1985. 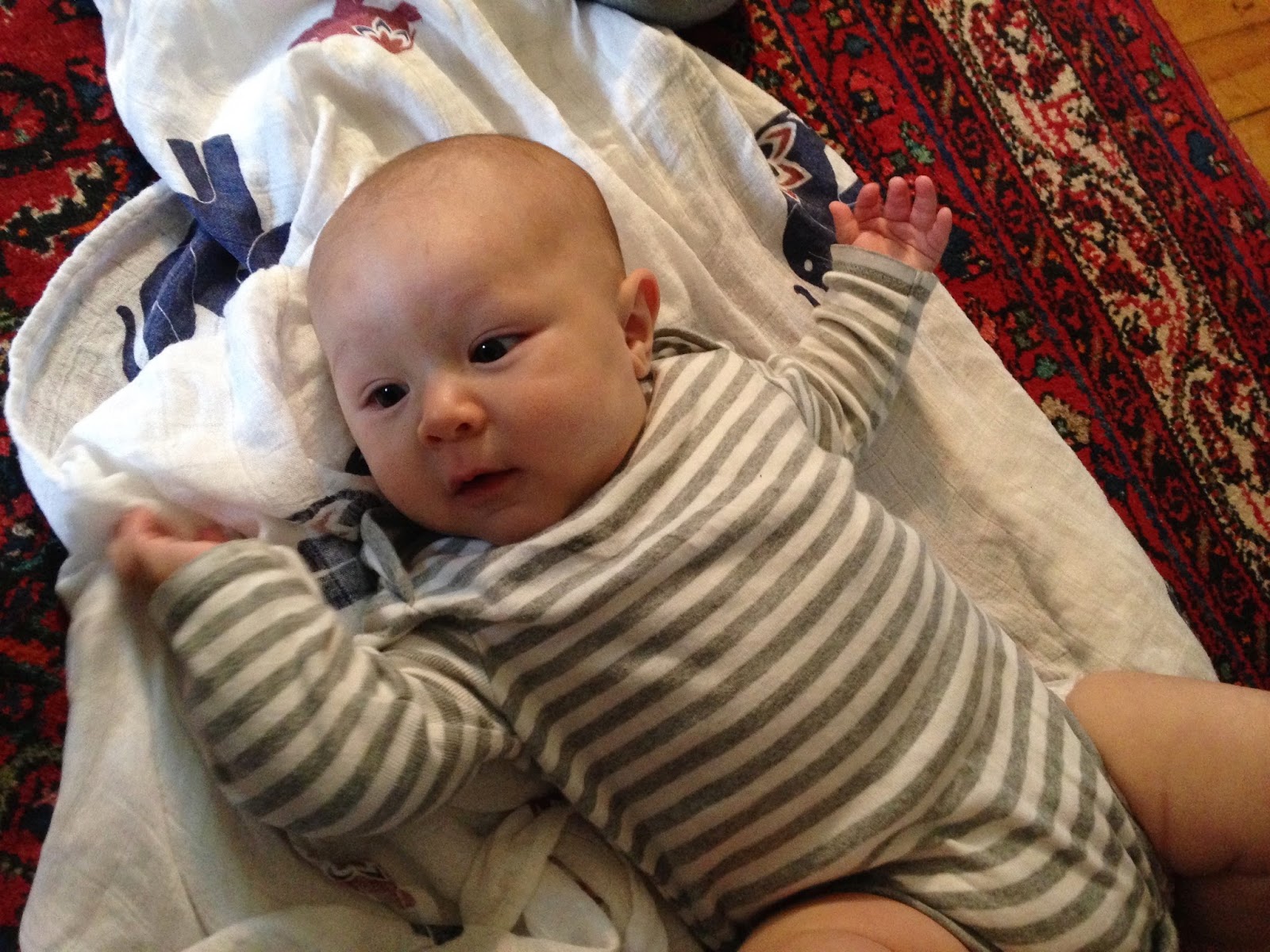 We gave him a book that was mine when I was a girl, and that Michael adored when he was a little boy. It features a happy family of long ago who buy a new truck. 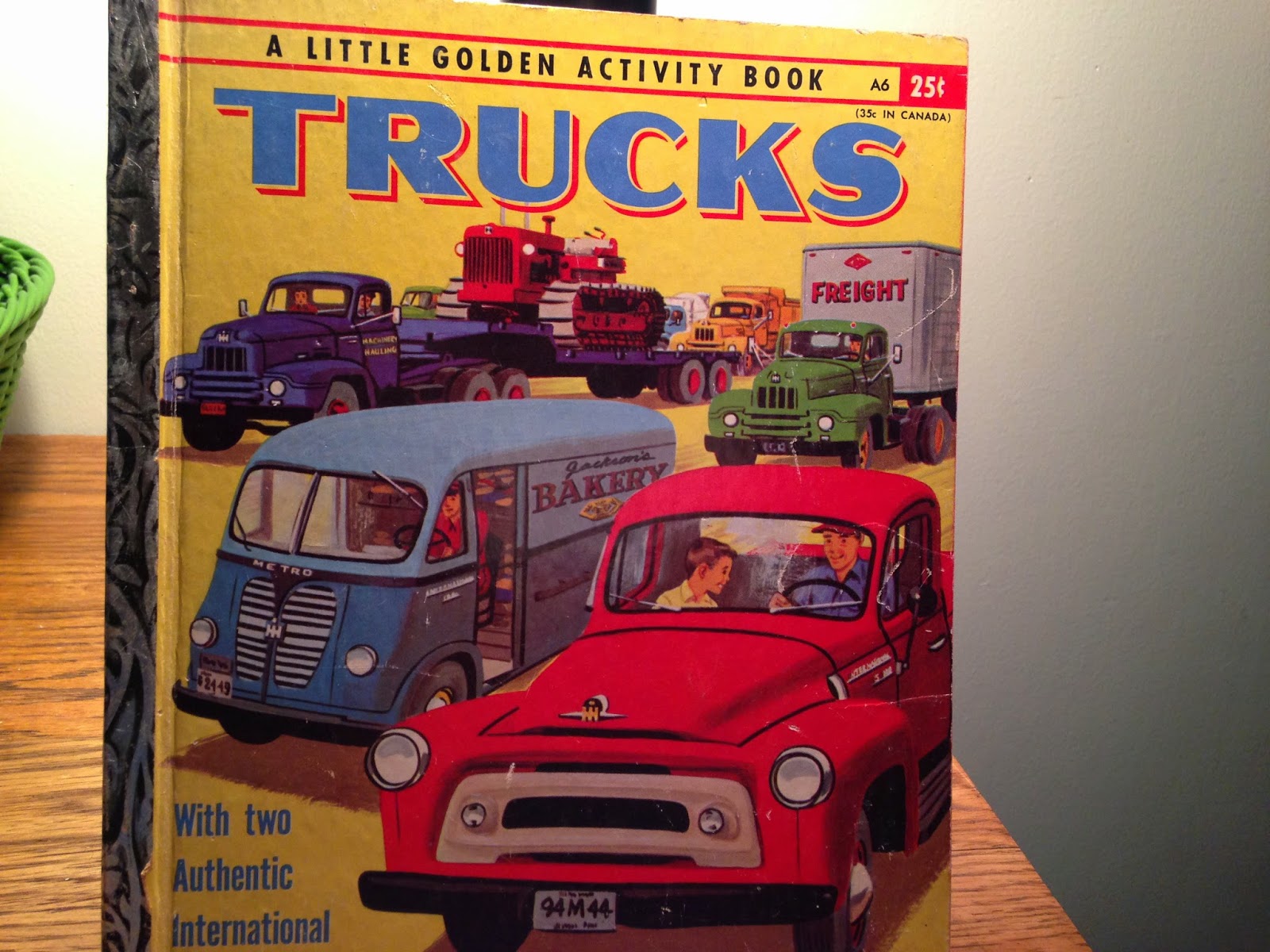 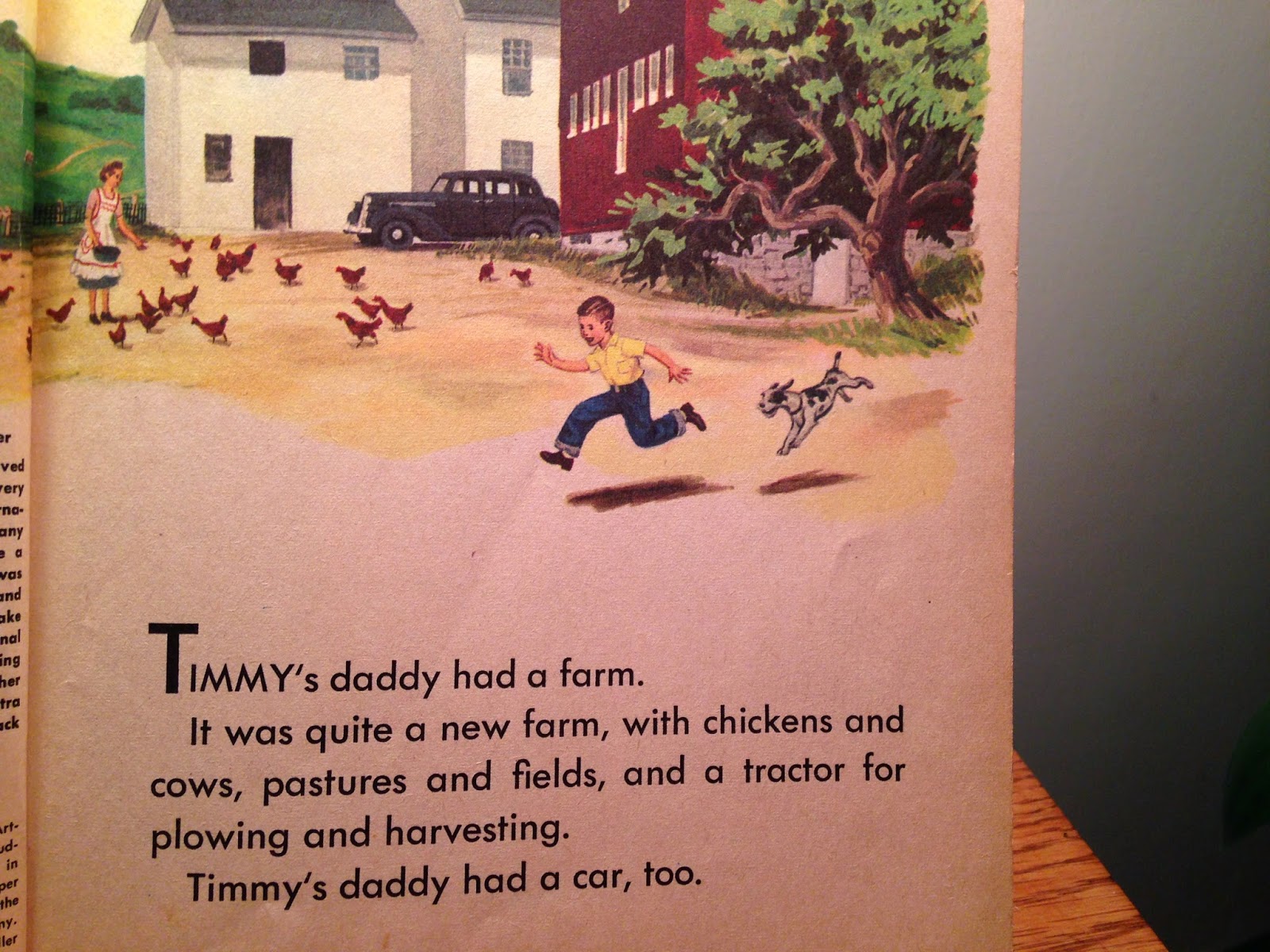 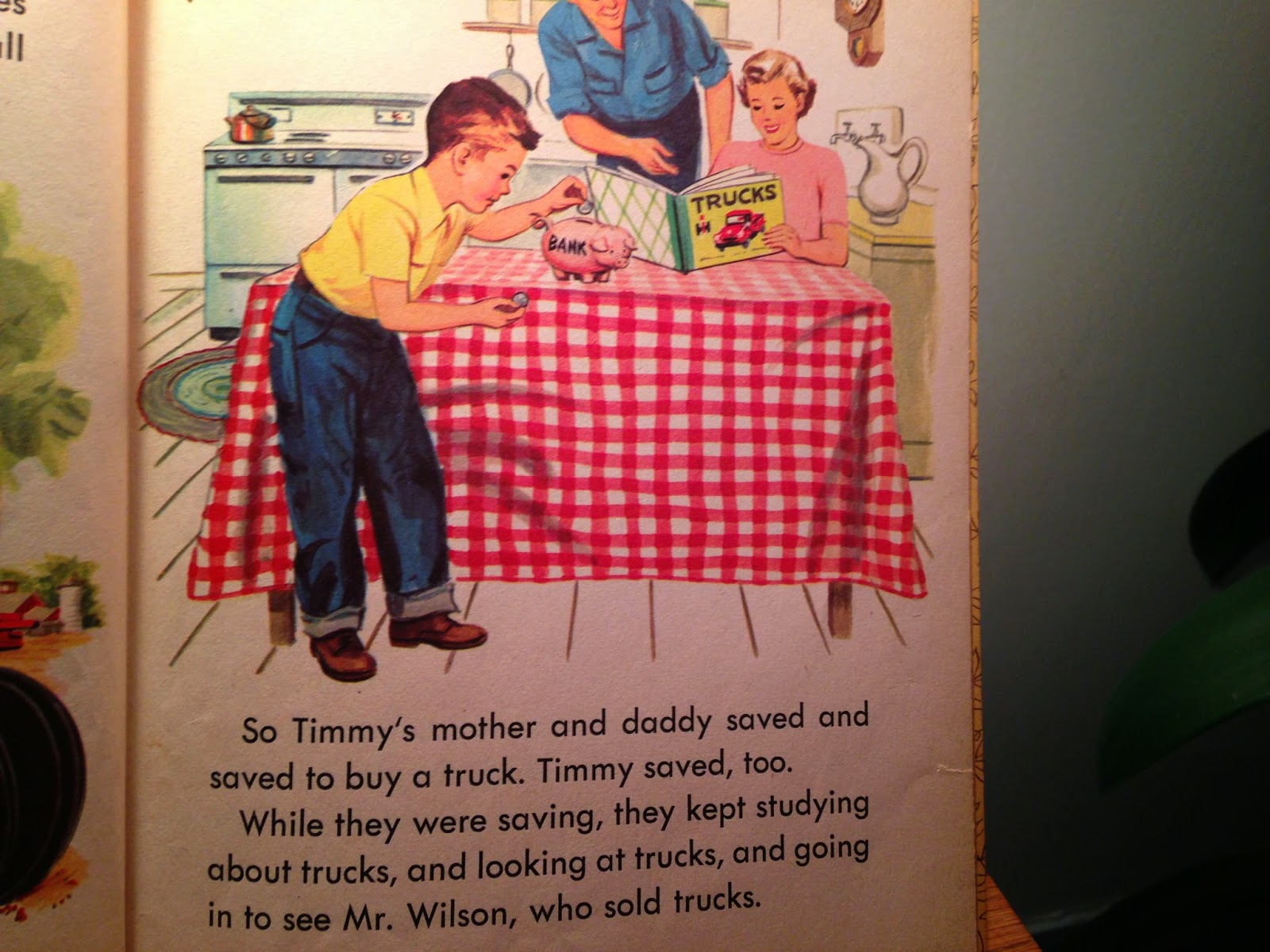 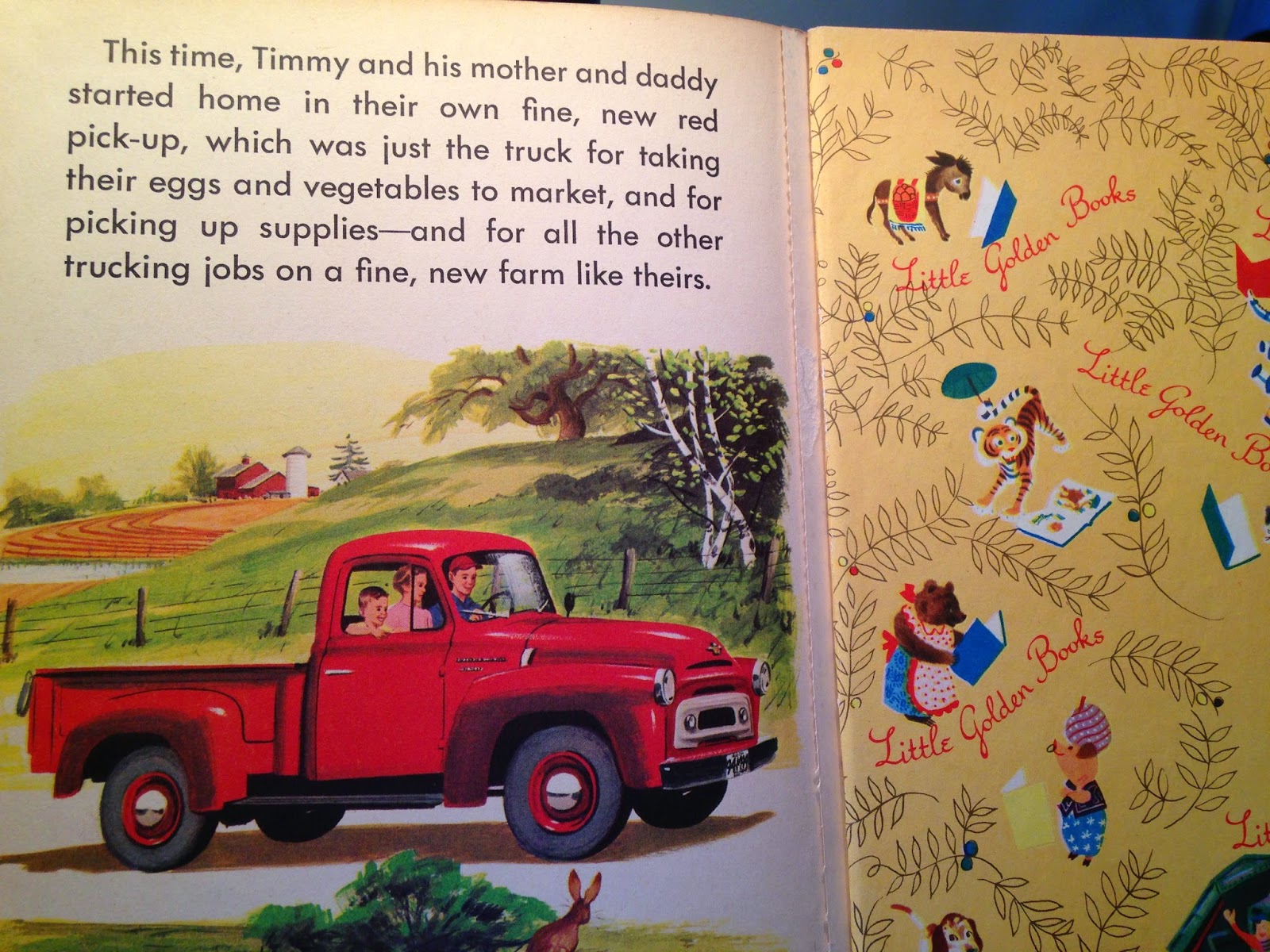 For Campbell Walker on the day you are 4 months and 12 days old - the same age your daddy was when he came to us from South Korea on August 26, 1985. We love you so much - Grampy and Grammy.