The pillowcases were hung...

This year I had what I consider my best idea ever. Before I tell you, I'll explain the situation. We have beautiful, hand-knit Christmas stockings. 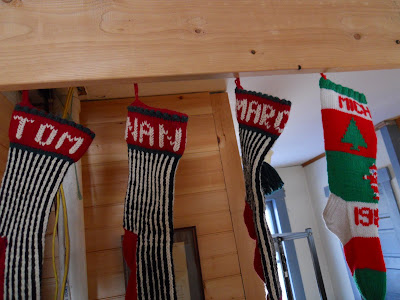 As you may imagine, I love these stockings beyond words ... except for one thing. They are rather small, especially at the openings. When the kids were little, Santa Claus brought little gifts so the stockings bulged on Christmas morning in a most satisfactory way. As the children grew older, however, the presents also grew - from matchbox cars and kaleidoscopes to books, and cds, and video tapes, and later dvds, none of which fit. So Santa struggled to find smaller, age-appropriate gifts to go inside the stockings, although there were always a fair amount of presents lined up beside them to be discovered on Christmas morning. It drove Mrs. Claus mad choosing presents and arranging them.

But this year, as I looked through the wonderful Garnet Hill catalogue, I saw exceptionally nice flannel pillowcases, and the lightbulb went on above my head. Pillowcases have great big openings plus lots of space for bigger gifts. I bought five sets, each one different. Just for this year everyone's new 'stocking' will contain the mate to their pillowcase. The fillable ones will live here, just as the stockings always have.

If the family grows, it will be easy to just buy another set of wintery/Christmasy pillowcases. Garnet Hill offers new designs each year so I won't have to worry about duplicates. I'm not putting names on them, but after this year everyone will know which one is theirs.

I am inordinately, incredibly, fantastically excited by this new scheme. And here they are, in alphabetical order.
Margaret 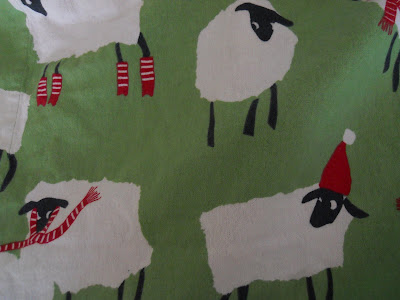 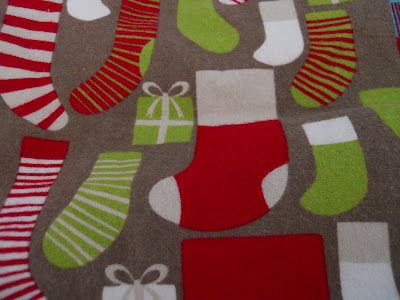 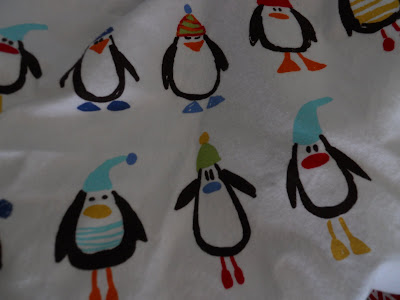 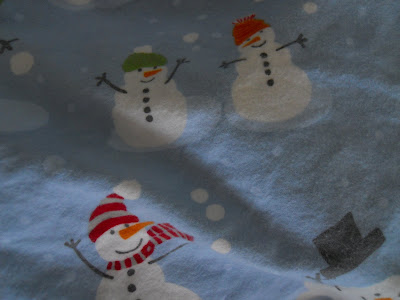 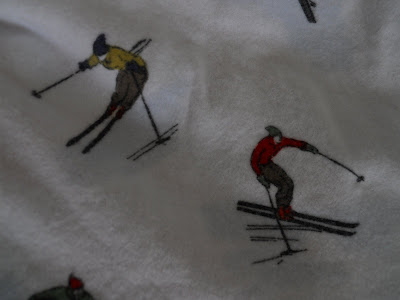 Aren't they just beautiful?! And so, so soft.
Posted by Nan