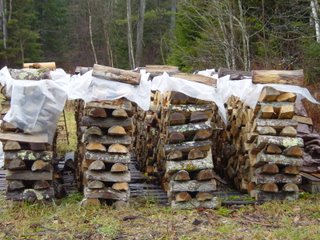 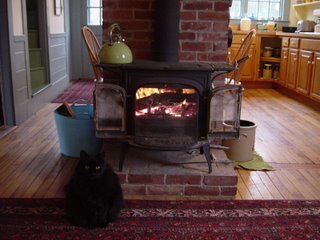 It was nearly dark, for the full November twilight had fallen around Green Gables, and the only light in the kitchen came from the dancing red flames in the stove. Anne was curled up Turk-fashion on the hearthrug, gazing into that joyous glow where the sunshine of a hundred summers was being distilled from the maple cordwood.