Never Have I Ever - on Netflix 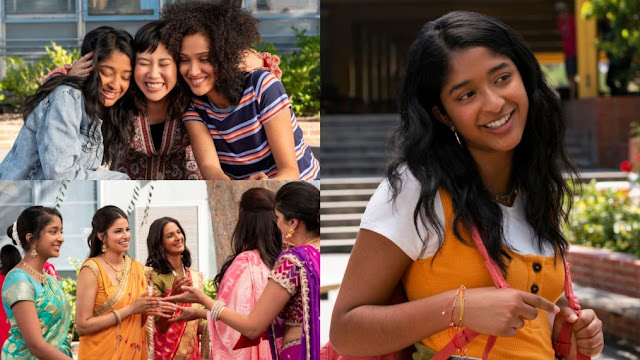 You probably know that mostly (almost always) I watch British television, and that my love for it started when I was a young one, with Forsyte Saga and Family At War and Peter Wimsey and on and on. And that love has never dimmed. But I have watched American TV and enjoyed it. Grey’s for a while, Bones - every episode, Rizzoli & Isles, Grace and Frankie, and others. I watched the first season of This Is Us, but honestly I couldn't stay with a show in which Milo Ventimiglia dies? Really?

When I first read of a new series created by Mindy Kaling about an Indian American teen in California, I thought, no I knew, it would be for me. And it is. I love Never Have I Ever. It is one of the best teen shows I’ve ever seen. In fact, the only other one close to it would be My So-Called Life.

The title is part of the name of each episode. Never Have I Ever … felt super Indian; been a big, fat liar; pissed off everyone I know. The shows are excellent, and I don’t say that too often. Devi is a fifteen-year-old living in the San Fernando Valley, wanting the things we all want as teens - to be popular, to have a boyfriend, to fit in. She is a really smart kid, with two close girlfriends. But to most of the school she is only known as the girl whose father died, and who became paralyzed for a time. The writing is warm and witty. The characters are real people for whom the viewer truly cares. There is a brilliant touch of a narration by John McEnroe. And best of all, for me, there is a big multi-cultural cast. It makes me so happy to see all colors and persuasions of people in a television show. I love this show, as did my almost thirty-eight-year-old daughter. I can’t recommend it highly enough. The first season (and I hope there will be more) is on Netflix.

There is an excellent review of the show you may read here.
Posted by Nan 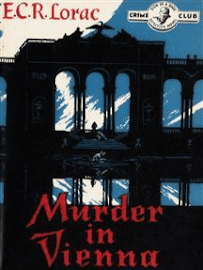