Hmm, I wonder why I am just now getting to post about the books I read in April.  Could it be that on May 6 our grandson, Campbell Walker was born, and also that day Margaret went back to work and we began taking care of Hazel Nina three, and then four days a week?! I'm going to try and post as often as I can, and get these monthly book notes up to date. Then I plan to visit my blogging friends, and catch up with all your lives.

These book notes are not going to be anything brilliant, believe me! 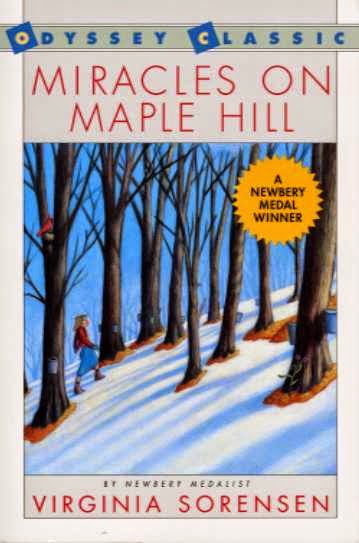 I wrote about this in a separate post here. 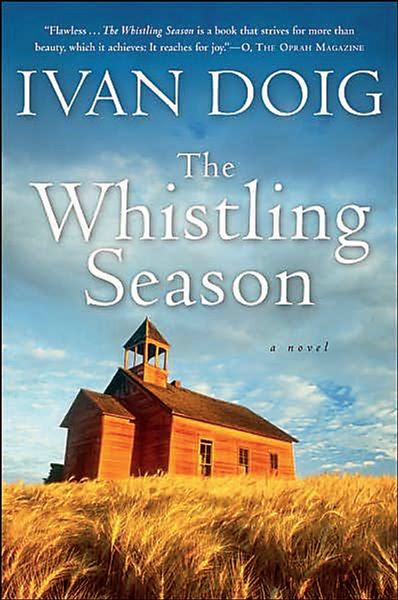 I tend to not read literature about the western US in the early days. I’ve just never had much interest in cowboys and bars and brawls. But I decided to give this a try, and I was thrilled from the first pages. I loved this book. It isn’t about any of those three things I mentioned. It is about a very rural place in Montana during the time before the first World War.  A man’s wife has died and he is just barely holding things together, trying to raise his three boys. It is told by one of the sons, about fifty years later. The reader learns about life in those days, and particularly the school system. I hung on every word. The language is poetic, the story fresh, and the characters so familiar and yet unusual at the same time. I’ve never read anything like it. 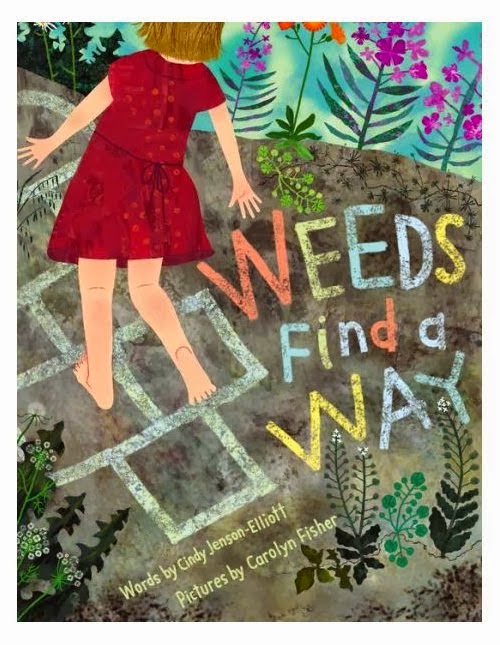 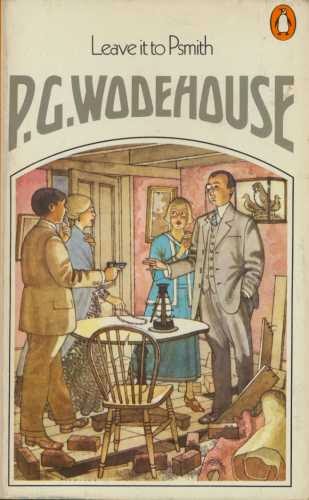 I’ve read most (all?) the Jeeves & Wooster stories, and some of the Blandings stories but I hadn’t read any Psmith. The ‘P’ is an affectation added to make him stand out from the other plain Smiths in the world. It is, of course, silent, but in my brain I always call him ‘P - smith.’ I found this a bit more of a serious, straightforward sort of tale (well, as serious as PGW can get!), and really enjoyed it. It is the last of the four Psmith books. I actually chose it because it is part of the Blandings series, and I'm trying to read them all in order. I've said it before - one really could spend one's reading life just reading Mr. Wodehouse. If I had a second lifetime I might do just that. Even his lesser works are better than most writers' 'great' books. Telling the plot to this book, or any Wodehouse, would take a week, so suffice it to say, I loved every minute of the time I spent within the pages of Leave It To Psmith. 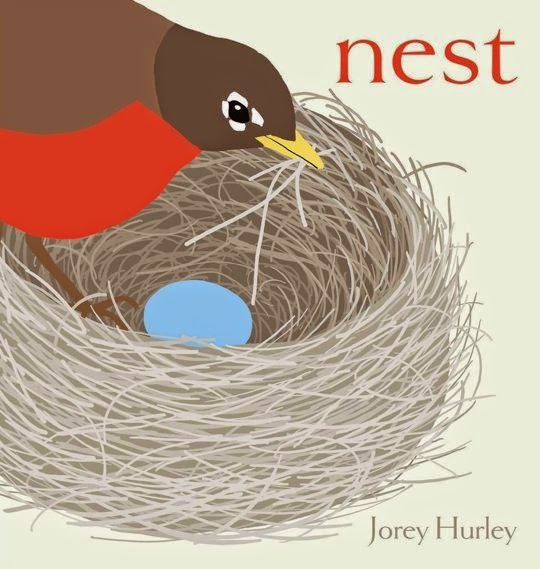 I wrote about this wonderful book here. 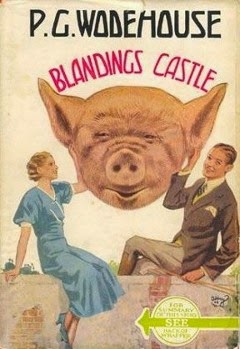 As the title implies, some of these stories are set at Blandings, and others are not. The Blandings tales come chronologically between Leave It To Psmith and Summer Lightening. There are a few Mulliner tales, and one standalone about a favorite character, Bobbie Wickham. I love Lord Emsworth of Blandings, and wish Wodehouse had written even more about him. He is a perfectly drawn English eccentric. I have a book of the Mulliner stories called The World of Mr. Mulliner, and though I've read a few of them, I keep thinking I'll do as PGW himself suggests in the preface:

A word of warning. As regards the medium dose for an adult, I would recommend, as I did in my Preface to "The World Of Jeeves," not more than two or perhaps three stories a day, taken at breakfast or before retiring. Don't try to read the whole book straight through just so as to say you've done it. Nervous people and invalids of course be guided by their doctor's advice.

I've got the book out, and intend to do as PGW says!
Posted by Nan