What I Learned From TV - September 6 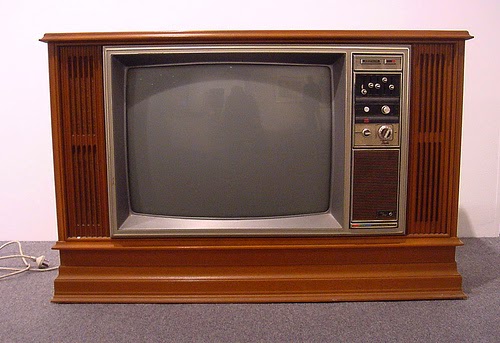 One of the characters has been trying to drink less tea, and is spoken of as being ‘on the wagon.’ Another character says:
“If she’s truly ‘on the wagon,’ she’s been sentenced to death. Condemned prisoners being taken from Newgate to be hanged at Tyburn were allowed to stop off at a pub for one last drink before being put back ‘on the wagon’ for the final part of their journey to execution.”

My mum’s new therapist is working wonders with her bi-polar. Half the time she’s really happy.

And another one from an earlier episode of New Tricks:

The head of a natural history museum says,