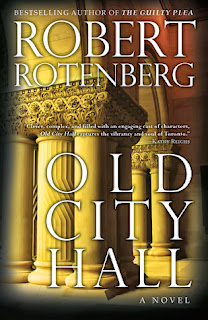 
The Old City Hall of the title is a

Gothic building that years ago was converted from Toronto's city hall into the city's main criminal courthouse. … Known affectionately as just "the Hall" by everyone who used it - cops, criminals, Crown Attorneys, defense lawyers, court reporters, judges, interpreters, clerks, and journalists - it was the only building in the downtown core that was elevated above the street, making it stand out above the surrounding sidewalks like a judge's dais looking down on a courtroom. 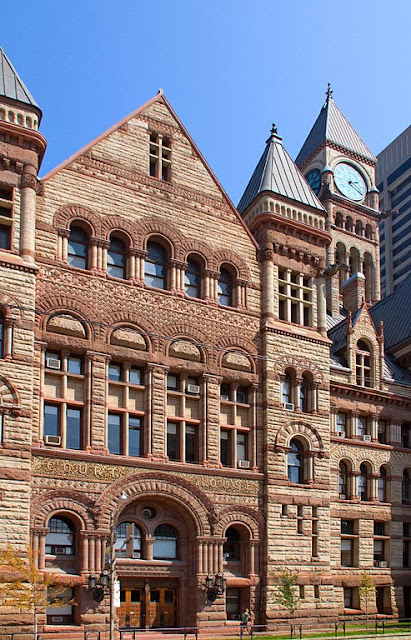 The book goes on to describe the inside and outside in great detail. This detail is a hallmark of Old City Hall - from the courthouse to the outskirts of the city, from the homes of the rich to the homes of the not-so-rich, and the work that all the characters do. The reader comes away with an incredibly strong sense of Toronto, Canada and its people, particularly its multiculturalism. The latest statistics I found are from three years before Old City Hall was published. You may read them all here. A sampling:
*Toronto, with a population of 2.79 million people (5.5 million in the GTA - Greater Toronto Area) is heralded as one of the most multicultural cities in the world and is ranked as the safest large metropolitan area in North America by Places Rated Almanac. Over 140 languages and dialects are spoken here, and just over 30 per cent of Toronto residents speak a language other than English or French at home.

*The top five visible minority groups in Toronto were:

In Robert Rotenberg's first book in the Old City Hall series, the spotlight moves around and shines on several characters - lawyers, journalists, police. I am assuming, and I hope, that many of these are continuing characters in the series. Each person in Old City Hall is well-defined and not one-dimensional at all. The reader gets to know each of them as individuals.

Daniel Kennicott used to be a lawyer, but when police couldn't find the killer of his brother he felt compelled to quit the law and become a policeman. Now he works with the detective who headed up the investigation of his brother's murder, Ari Greene. The murder of Daniel's brother is his only unsolved case. Ari's father is a Polish Jew who survived the horrors of World War ll but lost his daughter in that war.

Jo Summers works for the Crown, the prosecuting attorneys. Her father is a judge who is described as having a bad case of "judgitis" - a term meaning that the job has gone to his head and that he is "pompous and rude." She lives "on the Islands."

Toronto  was originally chosen as a townsite by the early British settlers because a chain of islands about half a mile offshore formed a perfect natural harbor. The Islands, as they were known, had been a cottage destination for wealthy Torontonians at the start of the twentieth century, then were turned primarily into parkland in the 1940s. In the sixties a group of adventurers took over a number of the dilapidated old homes and, after years of fighting with the city council, established a freestanding community across the water from the most expensive real estate in the country. 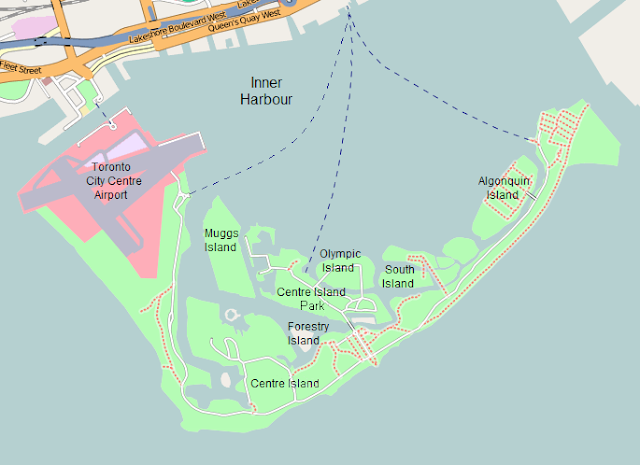 I first learned of this book from a series on NPR called Crime in the City. You may read the excellent article here. And there's a site where Robert Rotenberg talks about setting his books in the Toronto he knows so well.

What is the book about? What is the mystery? I think I'll let the author himself tell you.

For me, I'll just say that I loved this book - the story, the characters, and the city of Toronto.
I read this book for the 7th Canadian Book Challenge. 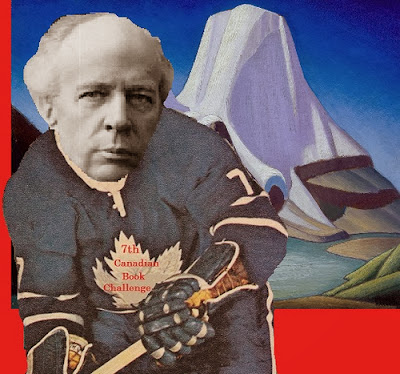