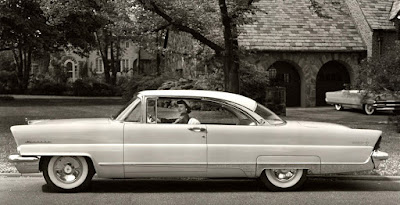 If you love Inspector Morse, Inspector Lewis, or Endeavour, then I want to direct you to a blog that is all about them. You may find it here. Christopher Sullivan does an amazing job of sharing all one could ever hope to know about these television shows, from reviews of individual episodes including artistic, literary, and musical references, to up to the minute articles about, or communications from, the actors. He also has a youtube channel which you may find here.

Tomorrow night on ITV the fourth series of Endeavour begins. I'll be watching via TunnelBear. It will eventually be on PBS in the US, but I've recently learned from Christopher's blog that we lose about ten minutes of the show over here. After I've seen the shows, I buy the DVDs from PBS, but they say "Full UK-Length Edition."

So that's it for the first Sally of the new year. I wanted to spotlight this one site in case fans of the shows don't know about it. For those on Facebook, he has a page there, too.
Posted by Nan