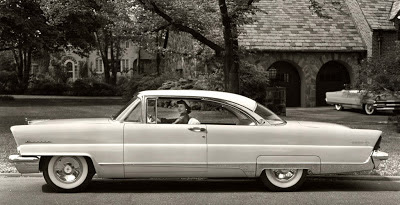 Sally: a brief journey; an excursion or trip.

It's been ages since I posted a Saturday Sally, and yesterday I got thinking it was time to bring it back. The idea is that I'll post about three things - websites, news items, or videos that particularly appealed to me in the past week.

The first one is something I heard about on the program Radiolab on National Public Radio. It is a remarkable idea that someone came up with to help Alzheimer's patients in a nursing home in Germany. If you've had any connection with people who suffer from this, or other forms of dementia, you will be familiar with the fact that they get notions in their heads and can't be convinced out of them. They get agitated and insistent that something is true, or that they must get somewhere. This may be a cause of the dreaded wandering they tend toward. The remarkable idea was to put a fake bus stop outside the care center. When a patient gets the feeling that, for example, their mother is expecting them home, they can go outside to the bus stop and wait for a bus to bring them where they 'need' to be. While this may sound cruel, in the sense of fooling them, it is truly the opposite. It is a great kindness to respect the feelings of this person. He or she will go out and sit on the bench for a while until the urgent feeling passes, and they forget what they wanted to do. It has helped enormously and the people in charge have extended the idea to other instances in the nursing home such as a former baker who wakes up at 2am to go bake the bread. Whereas they used to coax him back to bed, not salving his anxiety in the least, now they let him get up and go to the kitchen. The idea has caught on, as at this nursing home in England. You may hear the whole segment here. It isn't very long, and well worth your time.

The second stop is a video of dear Bo, the First Dog, checking out the Christmas decorations in the White House, which is of course to him, only his home. Again, it isn't long but is so delightful. He is just adorable.


The last stop for this week is also an NPR program, this one Word Of Mouth, about tintypes. This was just fascinating, and if you live near Portland Maine you can go see an exhibition at the Portland Museum of Art which runs until February 13. I am particularly interested since I own a few tintypes of my ancestors. My late aunt gave them to me years ago as we spent a lovely afternoon looking through old pictures.


My grandfather and his sister 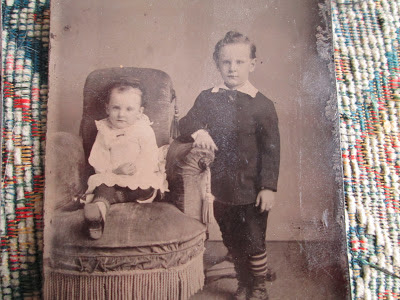 The parents of the above children, who died when my grandfather was around six years old. He and my great-aunt were brought up by their aunt and uncle. 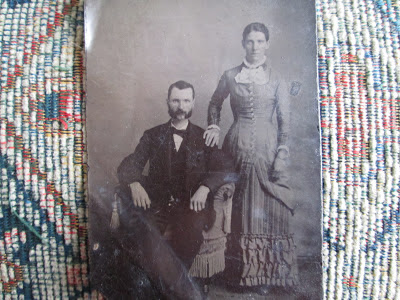 Two of my grandmother's three sisters 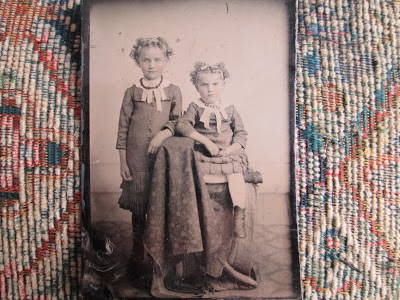